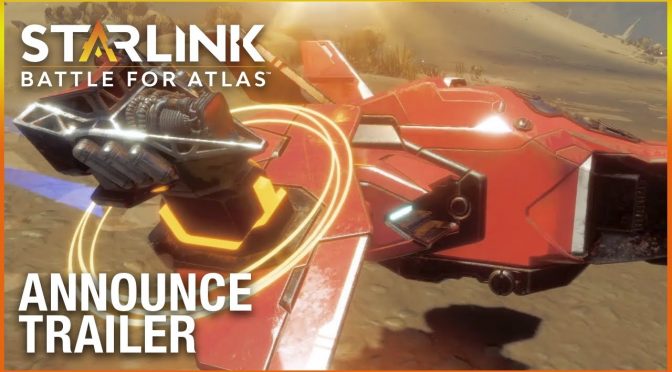 Ubisoft has announced that Starlink: Battle for Atlas will be coming to the PC on April 30th. Contrary to The Division 2 and Anno 1800, though, this new title will skip the Epic Games Store and will come on both UPLAY and Steam.

In Starlink: Battle for Atlas there are multiple ways for the player to achieve their objectives. Through experimentation, creativity and customization players will discover which playstyle works for them, and the open-world gameplay gives the freedom to choose where to travel and which alliances to form. Players may also choose to build their collection physically or digitally, and every piece is compatible with each other.

Built from the ground up in the Snowdrop engine, the game allows seamless travel through and around, the exotic alien worlds of the Atlas Star System, teeming with life and unique challenges. As the press release reads, players’ actions and creative choices will impact their journey and no two player experiences will be alike. Every choice has an impact on the player’s journey and enemies will react and fight back intelligently – taking over the star system if the player does nothing to stop them.

Last but not least, Ubisoft revealed the game’s official PC system requirements that you can find below. 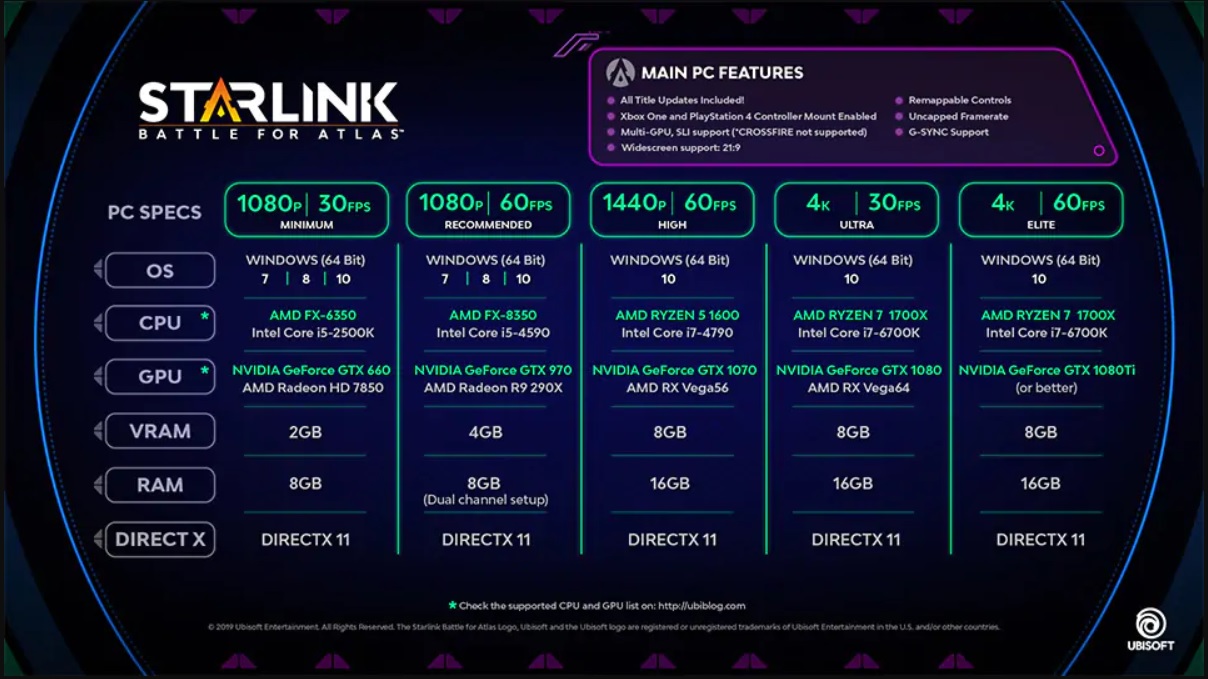