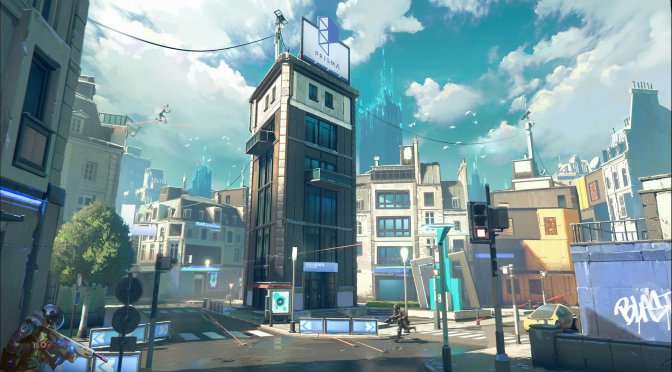 Earlier today, a rumor surfaced, suggesting that Ubisoft would be teasing a new IP, called Hyper Scape. And a few of minutes ago, Ubisoft Middle East released the first artworks for this game. Moreover, its official website states that the game will be fully revealed on July 2nd.

From what we know so far, Hyper Scape is a new triple-A multiplayer fast-paced FPS battle royale game. Furthermore, Ubisoft Montreal, the team behind Rainbow Six and Assassin’s Creed is developing it.

Unfortunately, we don’t have any other details to share at this point. It’s obvious that Ubisoft wants to jump in the Battle Royale bandwagon. After all, Epic Games and Activision is making A LOT OF money from Fortnite and Call of Duty: Warzone.

It will be interesting to see what gameplay changes Hyper Scape will have over Fortnite, PUBG and Call of Duty Warzone.

“Prisma Dimensions will bring you the first iteration of the Hyper Scape on July 2nd – and with it, the pulse-pounding action of Crown Rush! Get ready to drop into the neon-drenched streets of the world’s premiere virtual city, Neo Arcadia. You’ll want to hit the ground running, as you’ll need every advantage you can find to give yourself a leg up on the competition. Only the best contenders will make it to the final showdown.”

Enjoy the following artworks and stay tuned for more! 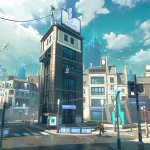 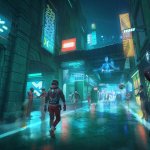 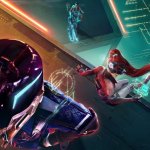