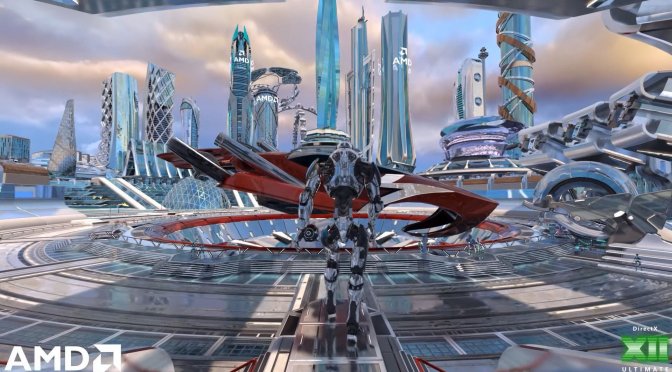 We all know that Ray tracing is the ‘holy grail’ of future next-gen Graphics. Next-gen consoles are going to support ray tracing as well. Nvidia has already released their RTX-compatible GPUs starting with the “Turing” lineup of GPUs back in 2018.

Now, according to one recent AMD Job listing, as spotted by OC3D, one of the key responsibilities of AMD’s “Game Engineering team” role will be to “Integrate features into game titles with a focus on ray tracing”, which confirms AMD’s plans to help integrate ray tracing into future PC titles.

The AMD Game Engineering team works closely with external games software developers and publishers to build some of the best games in the world. They help them to fully exploit the technical capabilities of AMD’s hardware products. Their aim is to raise the standards for gaming graphics and performance.

As the full job description reads:

The ideal candidate is a highly skilled software designer and engineer, strong in 3D math, fluent in C and C++ and the efficient use of discrete GPUs, APUs, and CPUs. You are team-driven and motivated to do things others might find too difficult.

Has a degree in computer science or a related technical discipline, or equivalent