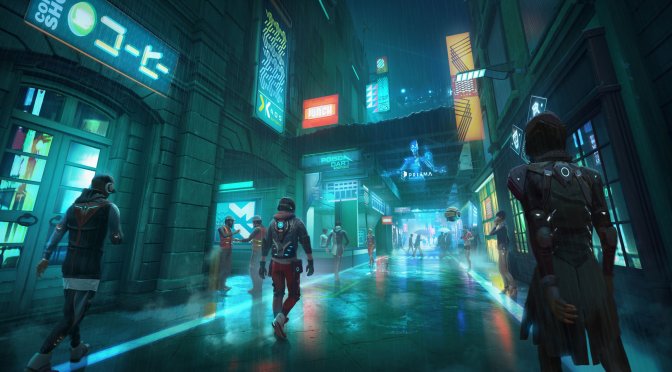 Now while Ubisoft did not issue any press release, it did release some trailers for this game. These trailers showcase the game’s graphics, and offer some additional details about it.

Hyper Scape is an urban futuristic free-to-play Battle Royale where 100 Contenders engage in FPS close-quarters and fast-paced matches to become the next global superstar.

In Hyper Scape, players will explore Neo Arcadia’s streets and rooftops for intense firefights, cat-and-mouse chases, and unprecedented verticality. The game will support both solo and squad modes. Furthermore, it will have a steady flow of customization options, new gameplay opportunities, and map changes.

While there isn’t currently any ETA on when the game will come out, a closed beta phase is currently under way. You can try your luck getting into it by visiting the game’s official website.