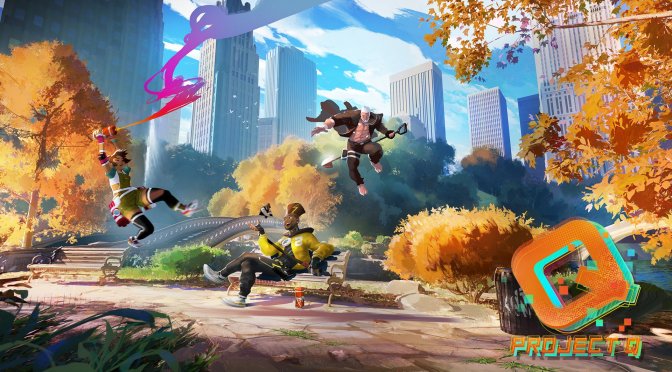 Ubisoft has just announced a new game, codenamed Project Q. According to the French team, Project Q is a team battle arena that will let players truly own the experience. Or at least what the publisher claims.

Ubisoft clarified that this won’t be a Battle Royale game. Instead, Project Q will feature a variety of PvP modes.

Although Ubisoft has not shared any additional details, it has already opened the game’s alpha/beta registrations. So, those interested can register in order to try this game (once and when its upcoming tests begin).

To be honest, I find this announcement amusing, especially after the closure of Hyper Scape. Hyper Scape was a battle royale game with some twists. It wasn’t my cup of tea but that’s not the point here. What I’m saying is that Ubisoft shut down a multiplayer shooter so that it can announce another multiplayer shooter. And since the company claims that players will own the experience… I won’t be surprised if it’s filled with NFTs. After all, Ubisoft is one of those companies that want to implement NFTs in its games.