A couple of days ago, Ubisoft revealed some new prices and new editions for Rainbow Six: Siege. The French company was planning to completely remove the Standard Edition and replace it with the Advanced Edition. And since the Advanced Edition is more expensive, a lot of players expressed their frustration to Ubisoft via its social media. 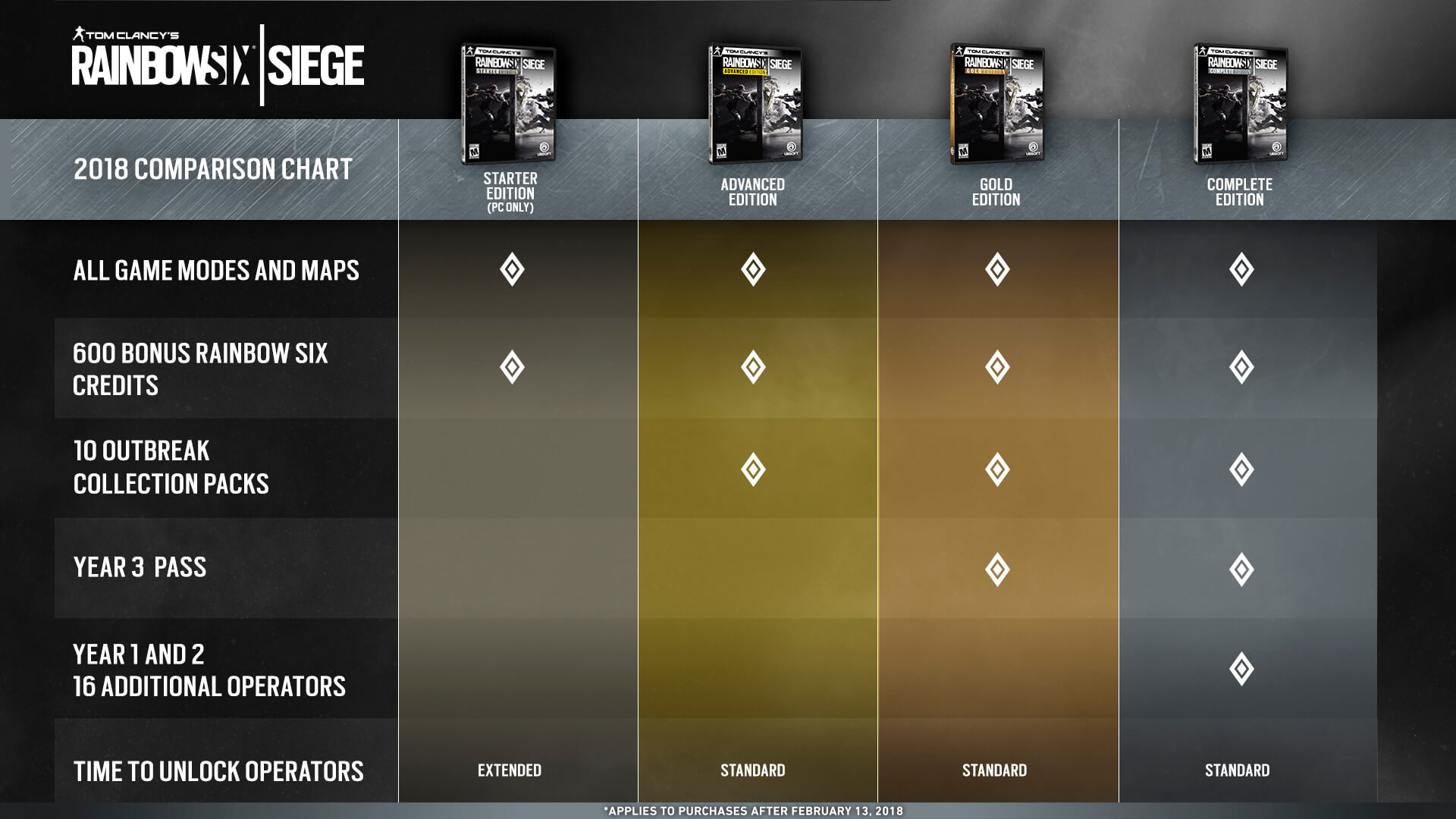 After the backlash, though, Ubisoft decided to re-introduce the Standard Edition and will make the following changes: