Vostok Games has released today two new screenshots for its upcoming free-to-play MMOFPS, Survarium. Survarium is the spiritual successor of the STALKER series, and promises to feature RPG and survival elements, as well as a post-apocalyptic atmosphere that will influence the gameplay in many different ways, mutants, underground levels and bullet ballistics. Enjoy! 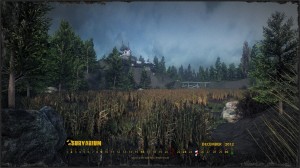 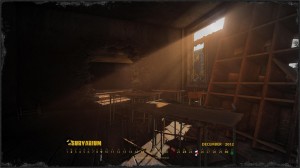