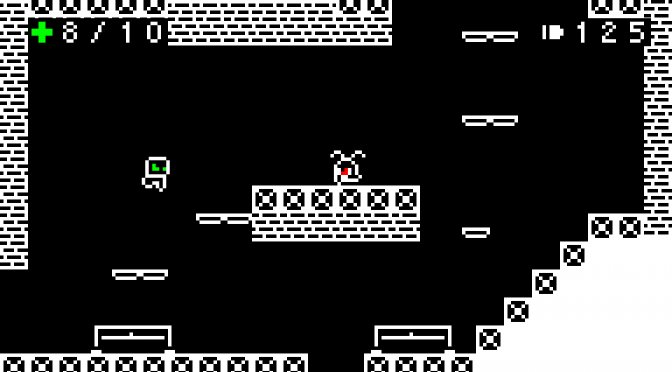 A couple of hours ago, we informed you about the release of Inexistence Rebirth. However, we have another cool game for all our Metroidvania fans. Two Bit Hero is a classic retro metroidvaniawith (mostly) black and white graphics that is now available on the PC.

In Two Bit Hero, citizens have been trapped inside a skyscraper and you have to get in, power up, defeat the bad guys, save the people and get out again.

Lastly, you can find below a gameplay trailer for Two Bit Hero. Similarly to Inexistence Rebirth, this game is created by a single person. Also note that due to limitations with the engine, some controllers, like 8bitdo gamepads, may not work properly.