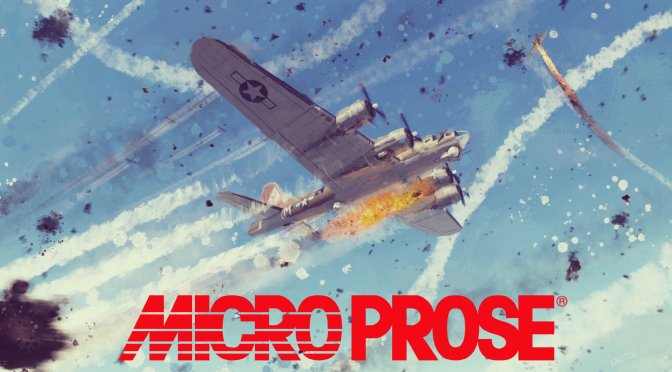 Players will be able to play with 9 other friends (or AI crew) as they work together to survive the war and accomplish their missions. Players will also be able to drop bombs on the right spot, and guide their crew through long drawn out day, or the dark, moonless nights. Furthermore, they will keep their airplane in touch with the rest of the squadron and HQ as they monitor radios and communications.

Players will defend their Flying Fortress by keeping those enemy fighters away from them and their squadron mates. Additionally, they can pilot or co-pilot the B-17 under a massive amount of stress and enemy fire.

Alongside the B-17, players will be able to the B-24 Liberator. Thus, players will fly missions in both the legendary bombers, each recreated with meticulous attention to detail.

There is currently no ETA on when The Mighty Eighth will come out.