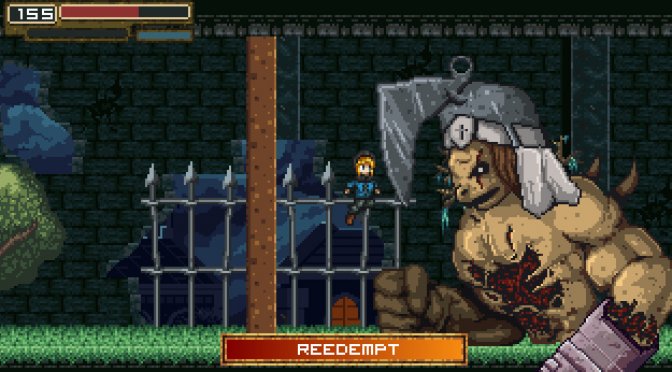 Jonathan Brassaud has announced the release of the lovely 16-bit metroidvania game, Inexistence Rebirth. In this game, players will run in a vast world full of mysteries and action. And, as you may have guessed, this game is inspired by the classics of the 16-bit era.

Inexistence Rebirth features many varied places, in a pixel art style worthy of the great hits of the SNES era. Moreover, it has RPG elements, meaning that players can customize the stats and equipment of heroes, and get new abilities as they go. Moreover, players will find varied bestiary, with imposing bosses, as well as many quests and hidden places. Lastly, the game features multiple difficulty levels.

Below you can find a gameplay trailer that showcases what this indie game is all about.