Trine 2, the sequel of the famous side-scrolling adventure game that has captivated nearly one million players and has been praised by the press worldwide, today unveiled new screenshots. Moreover, Focus Home Interactive has decided to share with us the exclusive content that will be offered by the game’s collector edition. This Collector Edition will only be available to retail stores in Europe!

The collector’s edition of Trine 2 for PC and Mac includes the full game, its majestic soundtrack, a gorgeous artbook commented by the developers from Frozenbyte, and also the first Trine game. The whole package will be sold for a €19.99 (£14.99 in UK).

In addition, Frozenbyte and Focus Home Interactive have launched the promotional website of Trine 2, which contains precious information about the game, as well as plenty of images and gameplay videos. 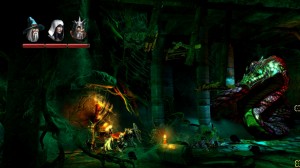 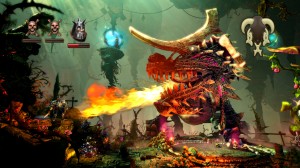 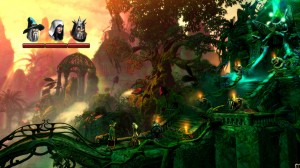 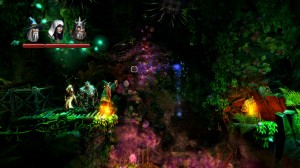