Nadeo announced Trackmania 2: Valley, the third game of the TrackMania 2 series that is taking place in a lush valley with a rally gameplay. According to its description, the coming of a new environment means a net set of blocks for the editor, but also a brand new gameplay for the driving experience. Trackmania 2: Valley is currently planned for a 2013 release on the PC, and you can view below its first screenshots, as well as its announcement trailer. Enjoy! 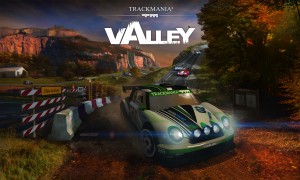 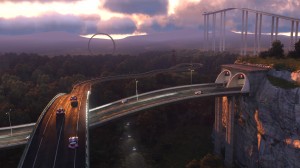