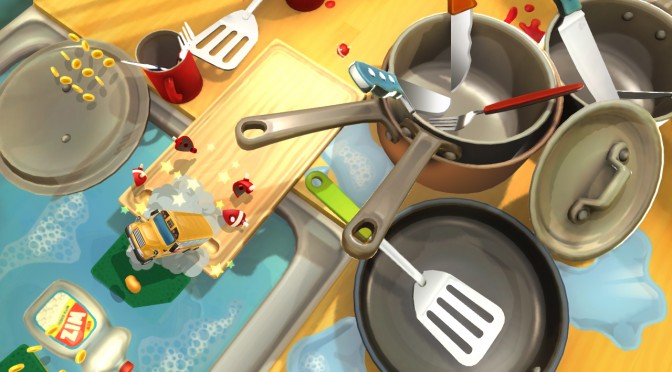 Codemasters today released some new screenshots and a new video for Toybox Turbos which will bring a new world of retro table top racing to Windows PC from Steam on November 12th priced at £11.99.

The new gameplay video takes viewers on a tour of the 18 fantastically frantic tracks that feature in Toybox Turbos. The circuits, inspired by childhood locations including the breakfast table, science lab and pool table, are filled with obstacles and short-cuts and designed for quick-fire arcade racing fun.

Each track is also filled with power-ups to collect and use, ranging from machine guns and mines to bonnet mounted hammers and more.

With gameplay reflecting Codemasters’ fondly remembered miniature racing titles of the ‘90s, Toybox Turbos’ 18 circuits can be played in the single-player game featuring six-supercharged game modes and are perfect for the game’s four-player local and online multiplayer game. 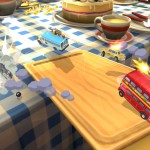 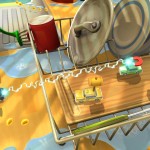 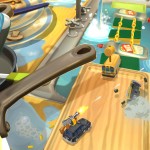 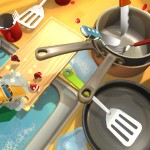 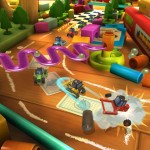 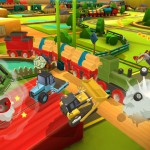