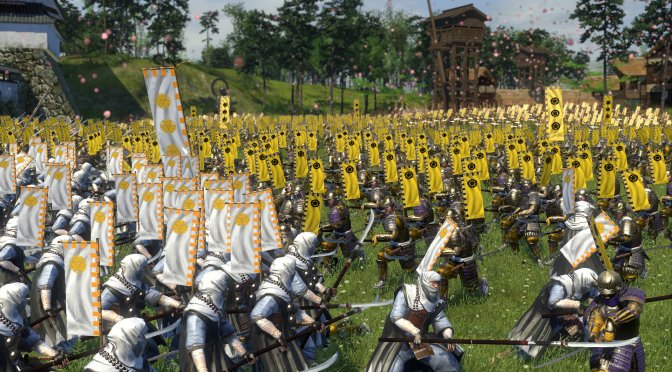 SEGA has announced that Total War: SHOGUN 2 is free to own on Steam. From today and until May 1st, PC gamers can visit the game’s Steam store page and acquire their free copy. As said, this is a free to own offer, meaning that you will be able to keep the game yours forever.

“Within this epic homage to Feudal Japan, players can recreate an iconic clash of traditional samurai culture, build vast empires from Fukushima to Hitachi, or enact cunning schemes through spy and assassin networks. With hundreds of hours of campaign and battle to play, we hope it helps make the days a little brighter.”

Total War: SHOGUN 2 features enhanced full 3D battles via land and sea. It also has the tactical campaign map that many refer to as the heart and soul of Total War. Featuring a brand new AI system inspired by the scriptures that influenced Japanese warfare, the millennia old Chinese “Art of War”.

Total War: SHOGUN 2 came out in 2011 and has Very Positive reviews on Steam.