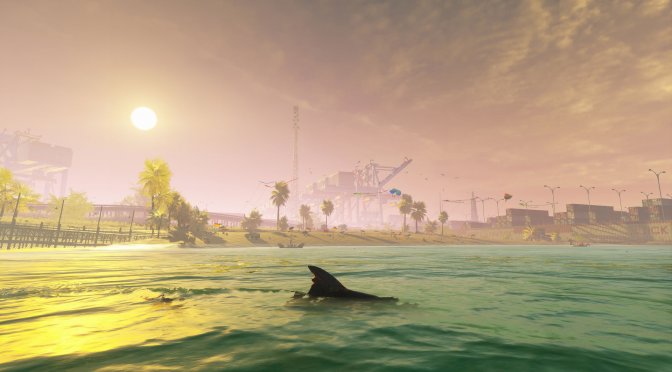 Tripwire Interactive announced today its use of Quixel Megascans in the creation of Maneater.  According to the press release, Tripwire artists will now have a strong base of mesh and texture information to build from. Moreover, they will now be able to bring the varied and unique open-world environments to life in Maneater.

“The Quixel Megascans Library has been a crucial resource in our environment creation process. The vast amount of organized content contained in their library allowed our team to quickly find the needed resources to create and reach a new level of quality within our world.”

Maneater is a single-player action-RPG (aka a shARkPG), in which players must fight to survive as a baby bull shark. Players will grow in power as they explore a wide range of underwater environments. These environments will include swamps, rivers, beachside resorts and the deep blue sea. Players will also be able to eat, explore, and evolve the ultimate killing machine in Maneater.

In order to celebrate this announcement, Tripwire has released a new set of screenshots.

The game will release on May 22nd on Epic Games Store for the PC. 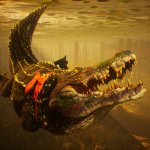 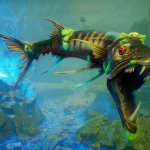 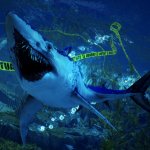 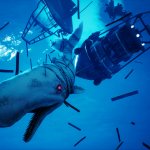 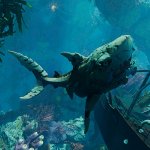 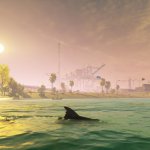 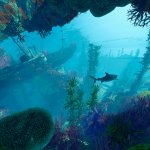 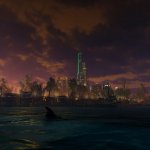 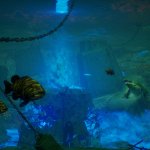 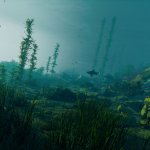 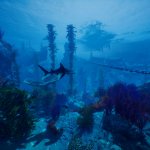 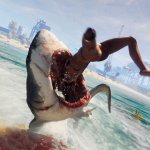 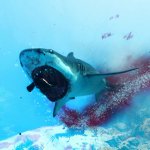 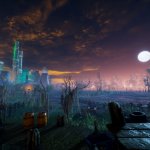 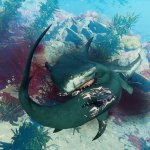 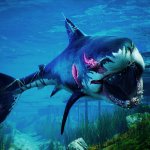 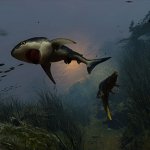 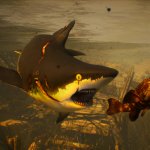