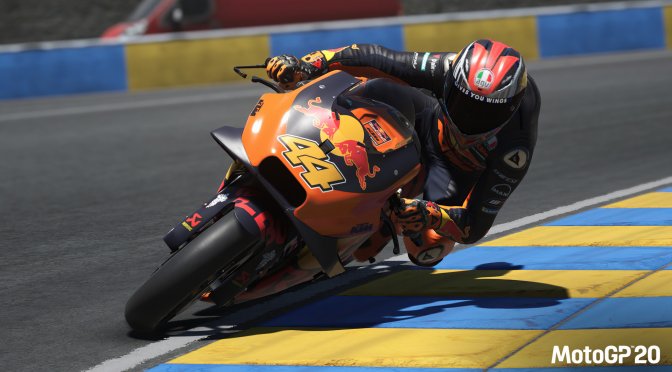 Milestone has released the next iteration of its MotoGP series, MotoGP 20. MotoGP 20 uses Unreal Engine 4 so it’s time to benchmark it and see how it performs on the PC platform. 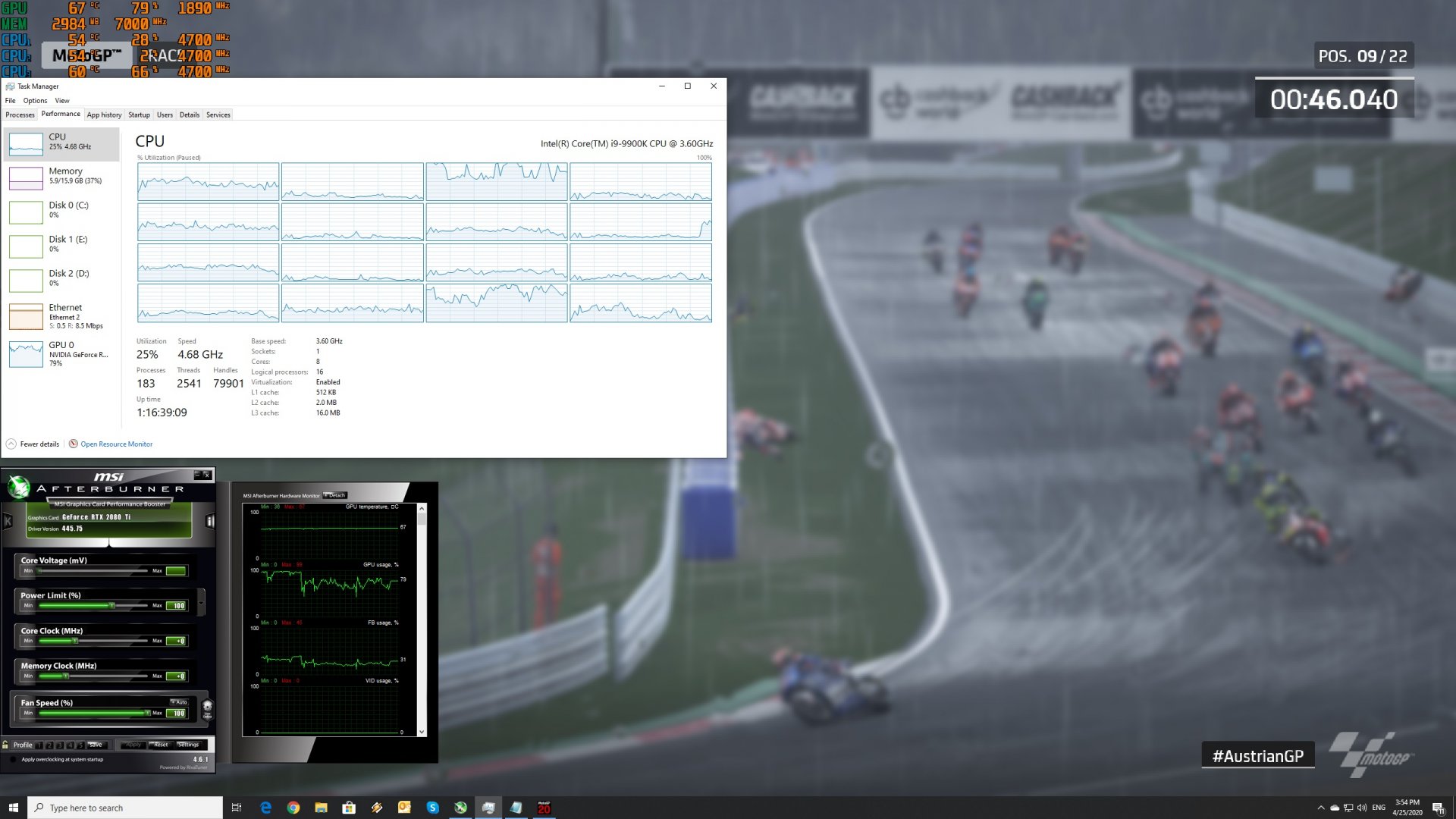 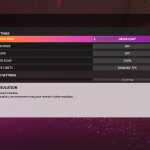 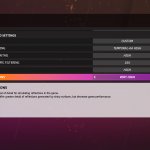 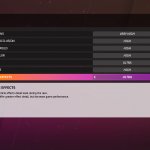 In order to find out how the game scales on multiple CPU threads, we simulated a dual-core, a quad-core and a hexa-core CPU. And, thankfully, MotoGP 20 does not require a powerful CPU for gaming at 100fps. As we can see, our simulated dual-core system (with Hyper Threading enabled) was more than enough to run the game. 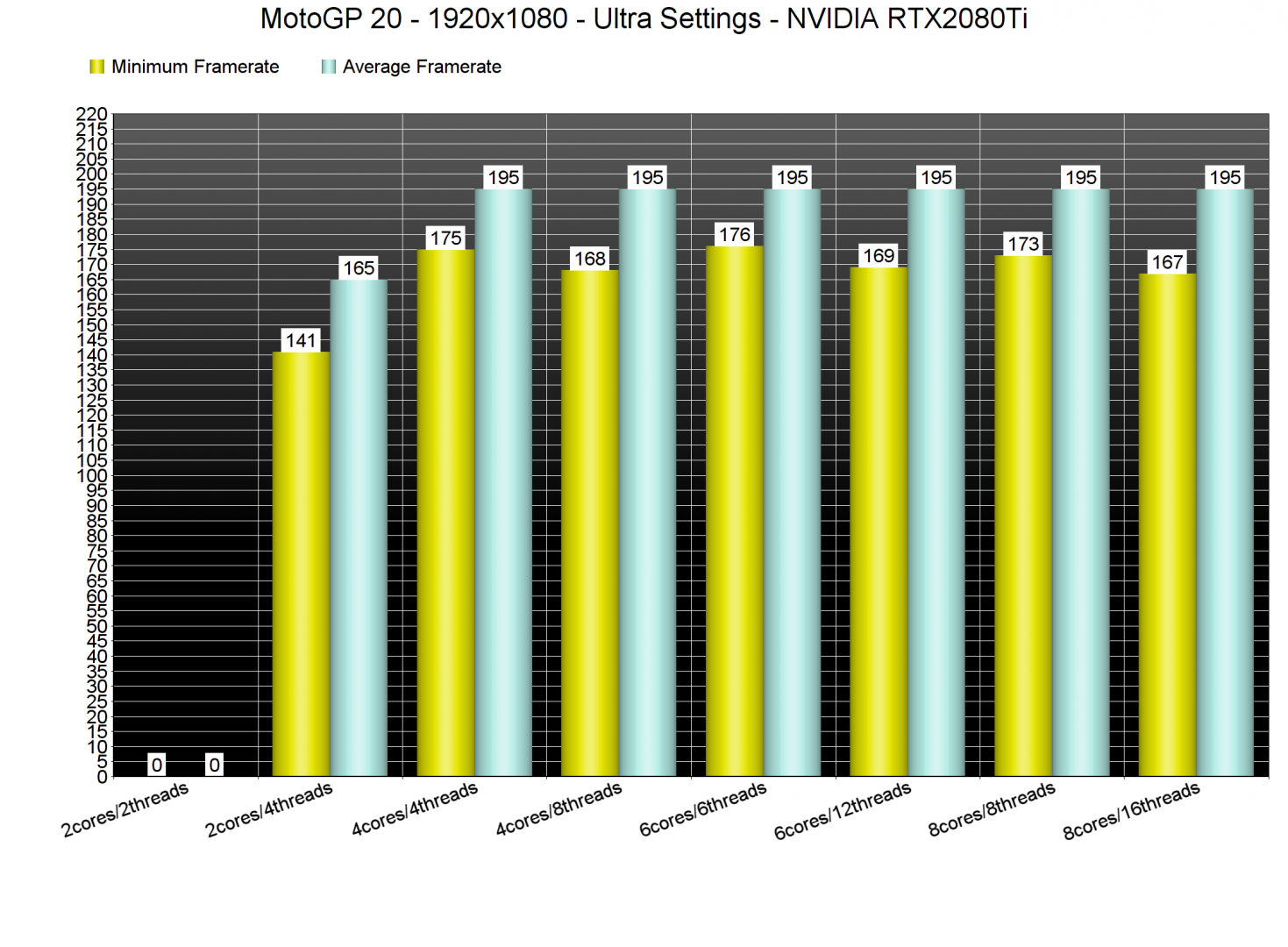 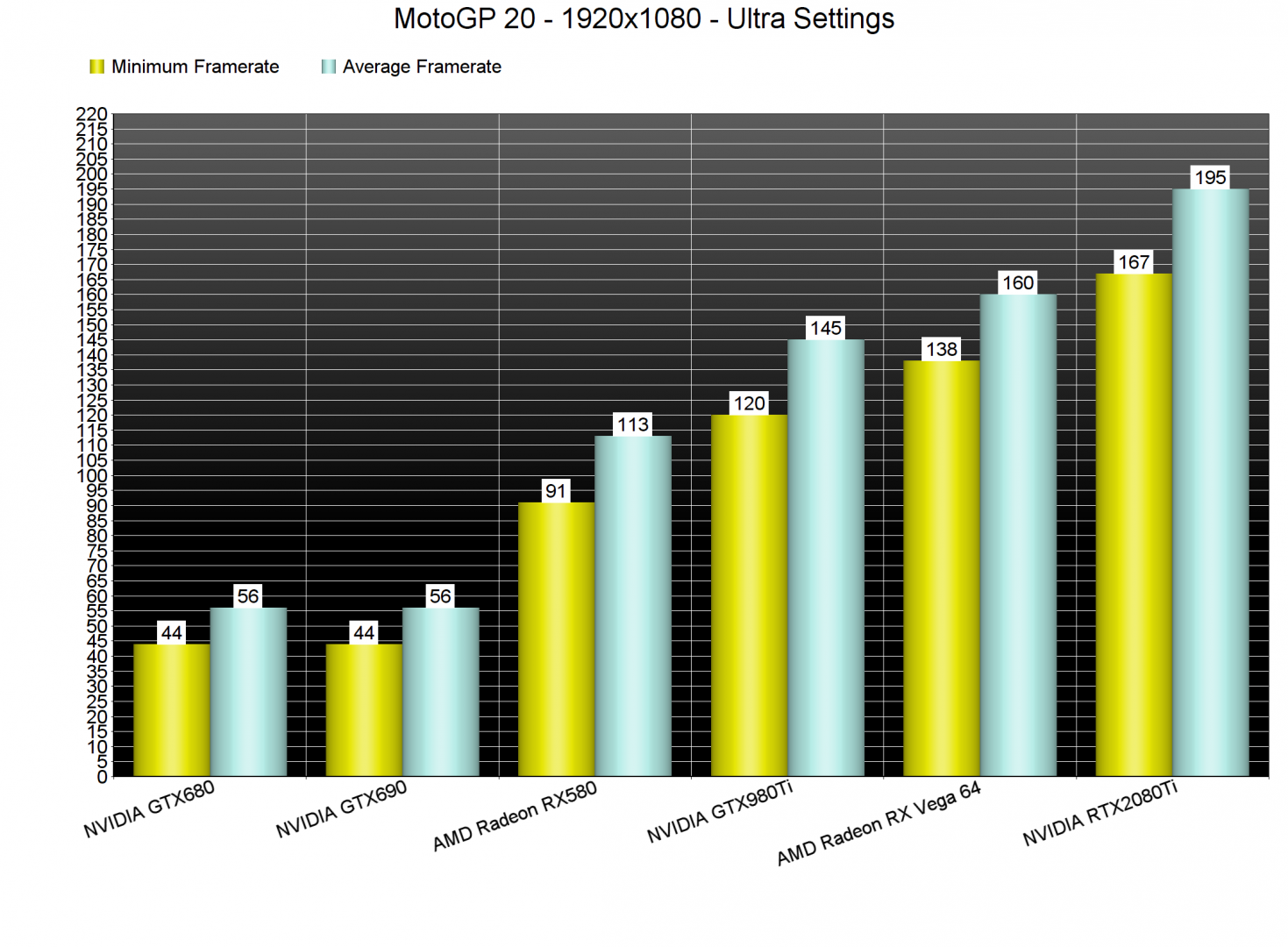 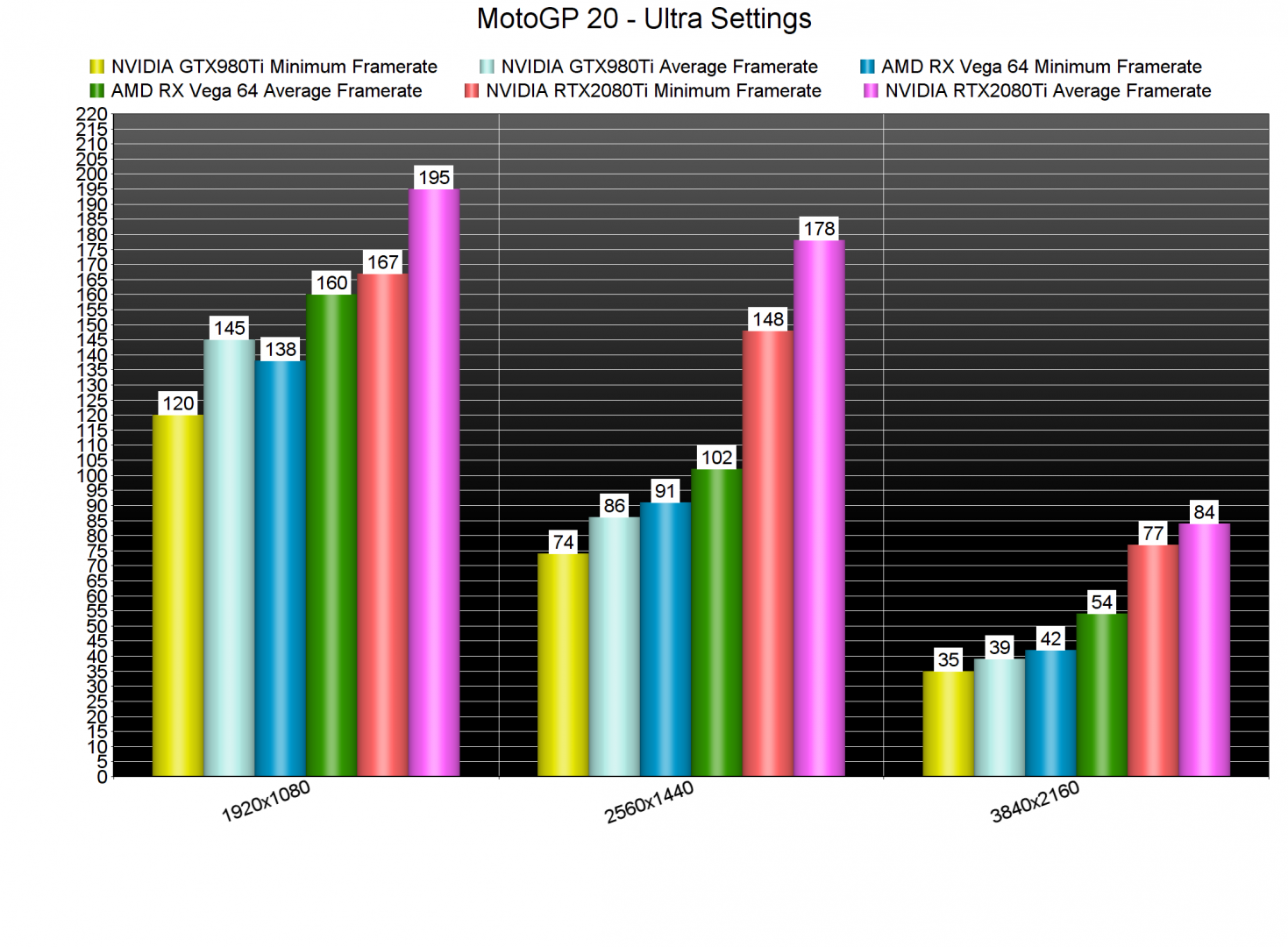 Graphics wise, MotoGP 20 looks really dated. The lighting system is not that impressive and the stages all feel similar to what we got in the last couple versions of the MotoGP games. Thankfully, most of the bikers and bikes look great, and there are some cool raindrop effects. Still, MotoGP 20 will not impress anyone in 2020.

In conclusion, MotoGP 20 runs exceptionally well on the PC. PC gamers will not require a high-end PC system in order to enjoy it. We also did not experience any stuttering issues. Unfortunately, though, the game looks average-ish. Similarly to all yearly release, MotoGP 20 shares some graphical similarities with its predecessors. So yeah, make sure to temper your graphical expectations.