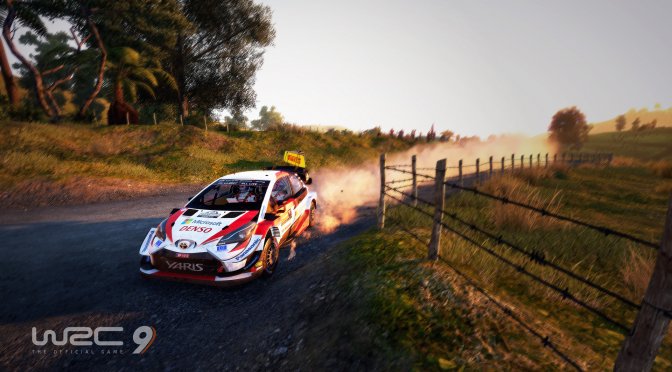 KT Racing has released a brand new update for WRC 9. According to the release notes, the December 2020 Update comes with a number of bug fixes. In addition, it fixes various mouse/keyboard navigation issues.

Going into more details, the December 2020 Patch fixes several collision issues with the environment. It also fixes an issue where additional headlights would not produce any light.

It’s also worth noting that this patch adds several languages for copilot lobby. It also adds support of the Arabic language, as well as Esports WRC season 6 groundwork.

As always, Epic Games Store will download the December 2020 Update the next time you launch its client. Below you can also find its complete changelog.