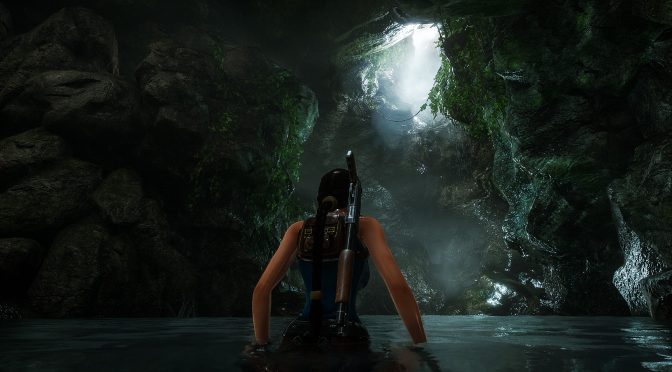 Nicobass has announced that a public demo for his fan-made Unreal Engine 4-powered remake of Tomb Raider 2, Tomb Raider The Dagger Of Xian, will be released next week. According to Nicobass, this demo will include a big part of the Great wall level (that will last approximately one hour).

In case you didn’t know, Tomb Raider The Dagger Of Xian is a fan remake of the second Tomb Raider game in Unreal Engine 4. This project was given the green light from Crystal Dynamics (as long as it’s not monetized) and we are pretty sure that Square Enix will honor this.

Nicobass has also released the following screenshot from Tomb Raider The Dagger Of Xian, showing one of the environments – and Lara of course – that will be featured in this upcoming demo. 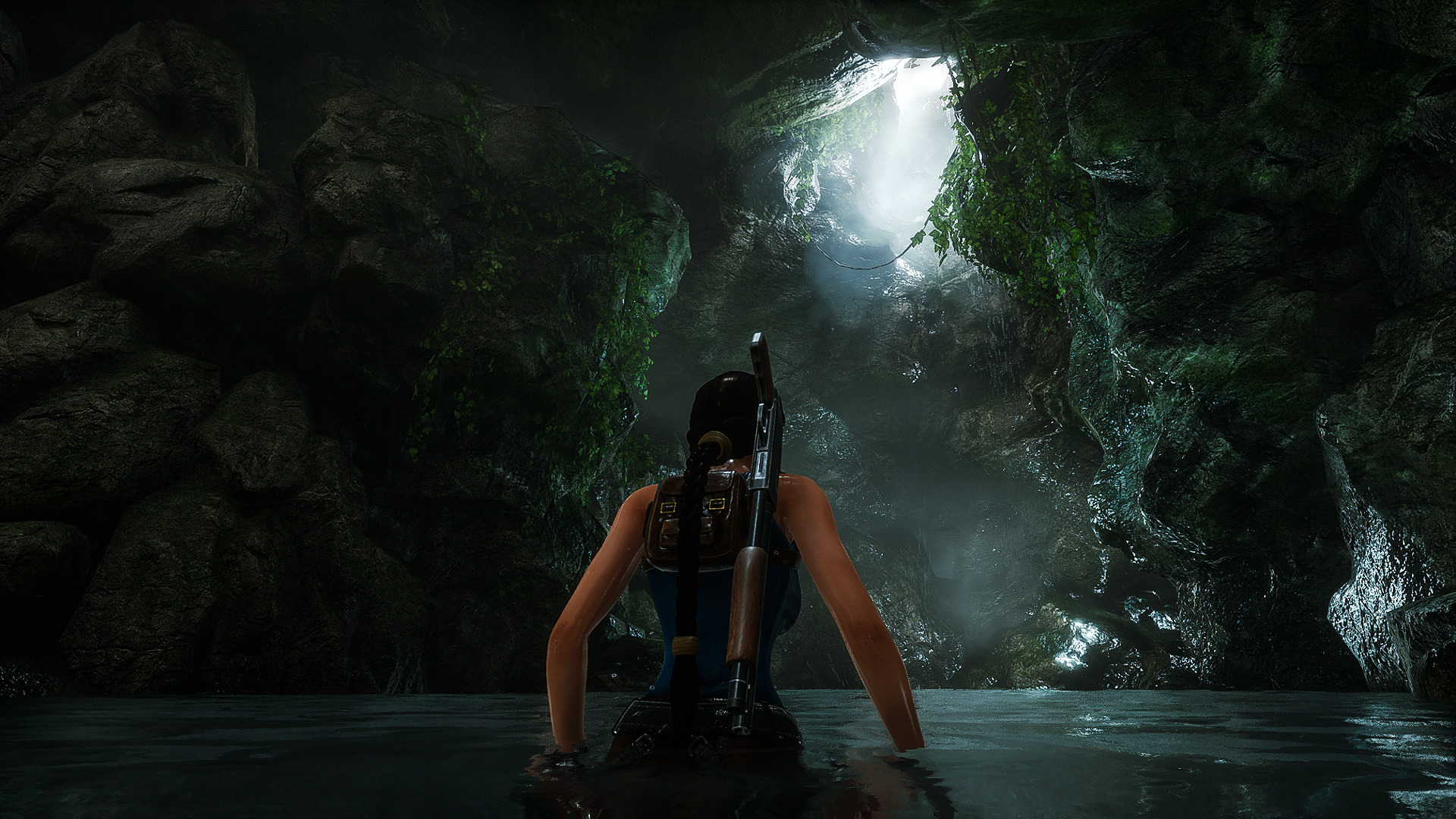