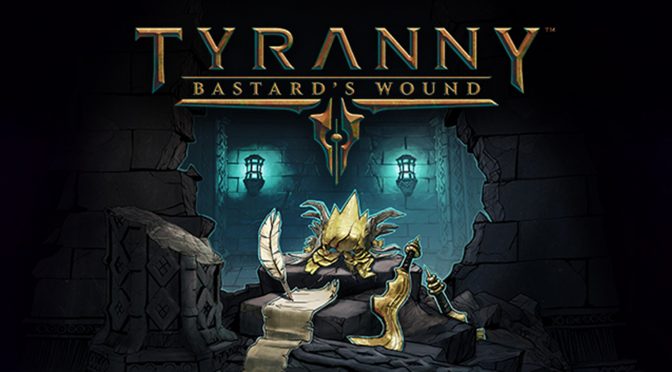 We have seen many trailers this year at Gamescom and have no doubt been excited for a selection of games but what takes the spotlight for me now is Tyranny: Bastard’s Wounds.

Tyranny, one of the more known CRPG games, has finally gotten the expansion release date solidified. Its expansion will be released on September 7th. What also came with this information is the brand new cinematic trailer which can be found above.

The Bastard’s Wound DLC adds a new region to the game, with a host of new quests and people to conquer. In addition to the new region, Bastard’s Wound will give you a chance to learn more about your party in a trio of companion quests featuring Lantry, Verse, and Barik.