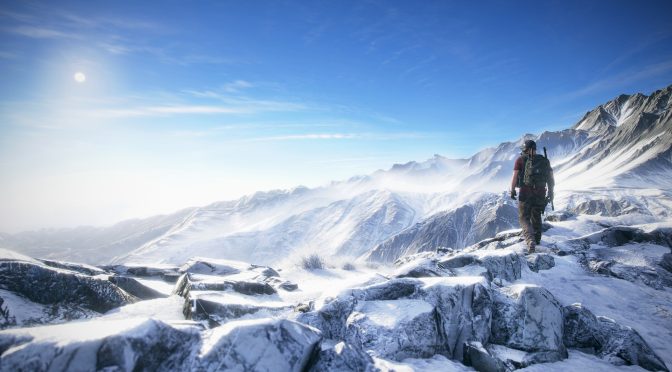 Tom Clancy’s Ghost Recon: Wildlands has just been released and Ubisoft has detailed its day-1 patch. According to the team, the day-1 patch comes with PC Control and anti-cheat protection optimizations, as well as performance and graphic optimizations.

Our PC Performance Analysis will go live in a few hours, so stay tuned for more!

A great number of improvements have been made to the PC version of Ghost Recon Wildlands since the Open Beta.

Some examples of fixed issues:

2. Gameplay & Missions
We fixed various progression blockers and immersion breakers for our missions.

We worked on several aspects in order to improve the player experience:

Some exposition adjustments were made in order to ensure clarity and ergonomics, specifically on:

5. Stability
We have kept working on improving the game’s stability through: