The PC version will also feature Online Widgets and Party, Friends and Ghost Feed functionality can be accessed at any moment from any screen. Extended party functionality will be also supported, as well as Party text Chat, Uplay Friends system and fully customizable controls for the localized keyboards

A temporary broadband connection will be required for one-time product registration at first launch using the player Uplay account. From that point on, no permanent connection is required, except for online modes.

Below you will also find the system requirements and the first PC screenshot. 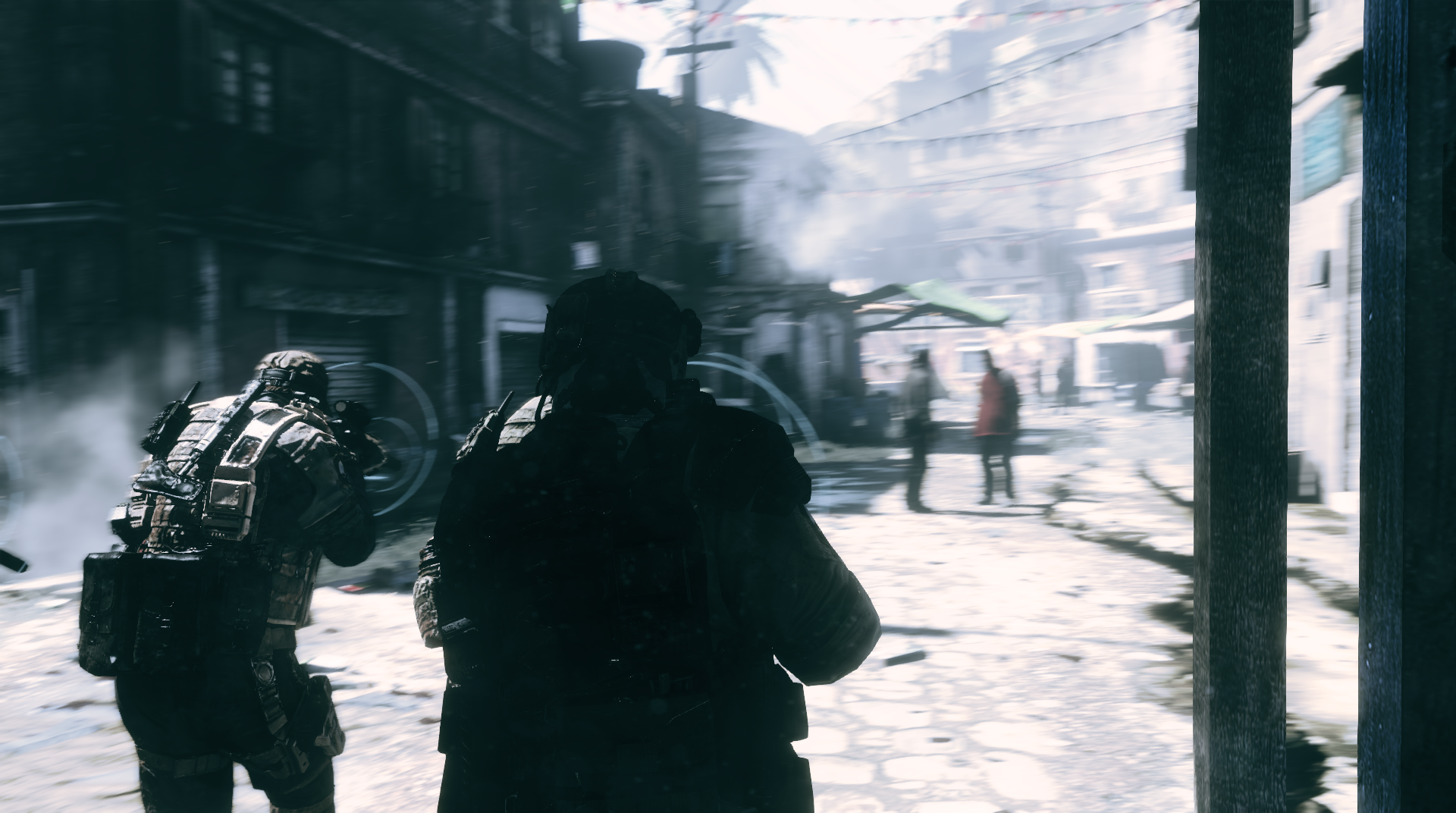