Although Project CARS’ lighting is amazing, Slightly Mad Studios is dedicating improving its lighting system even more. A month ago, Build 164 of Project CARS introduced an early version of the dynamic lighting system that allows racing at day & night and everything in between. However, the development team has been busy refining the system and today we bring you new previews of the lighting system’s latest evolution.

The new previews show off added spot lights that illuminate parts the nightly Connecticut Hill track, the spots all cast shadows and can be seen in effect in various conditions below.

Furthermore, the new night lighting also shows off details like lights from the city in the distance and other light sources such as grand stand lights.

Project CARS is currently slated for a March 2013 release on the PC. Enjoy! 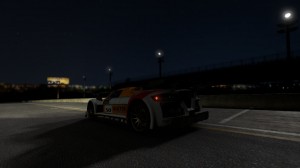 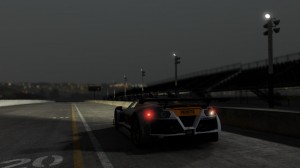 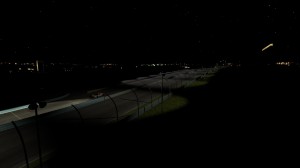 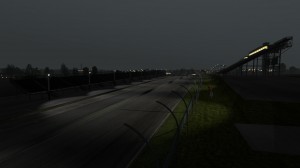 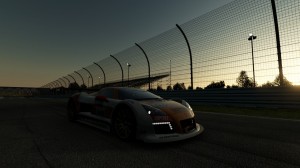 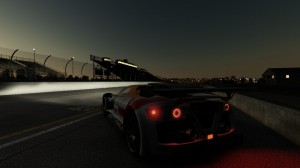 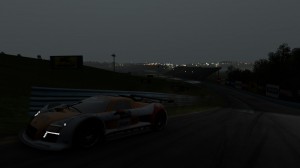 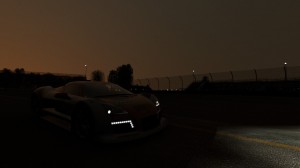 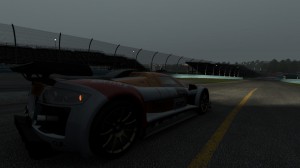