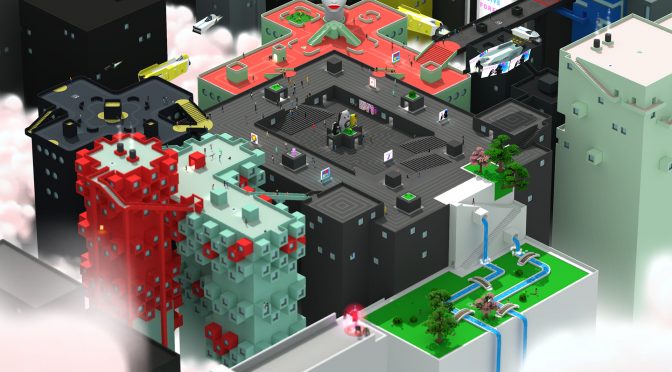 SMAC Games has announced the release of Mode 7’s hyper-stylish isometric open-world shooter, Tokyo 42. In Tokyo 42, players can spin the camera to see every angle of this beautifully hand-crafted micro Tokyo, as they discover a huge range of weapons, secrets and stories.

The game relies on skilful shooting, bullet physics, sneaky stealth and crowd simulation, and features a single player open-world story mode as well as a host of multiplayer modes.

In order to celebrate this release, SMAC Games has shared the game’s launch trailer that can be viewed below.

Tokyo 42 Launch Trailer - Out Now on PC and Xbox One