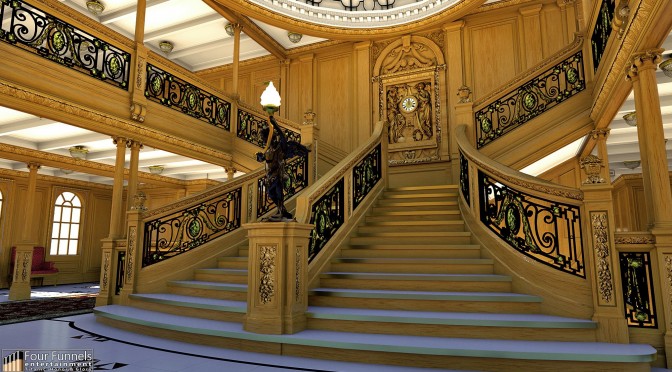 We’ve been following this Titanic project for a couple of years. And while this game started as a Cryengine 3 project, the team behind it decided to ditch Crytek’s engine in favor of Unreal Engine 4, and revealed today that it will be coming to PC, Xbox One and PS4. And while there is no ETA as of yet, YouTube’s ‘GhostGamer’ has shared a new video showing some new in-game footage from it. Enjoy!