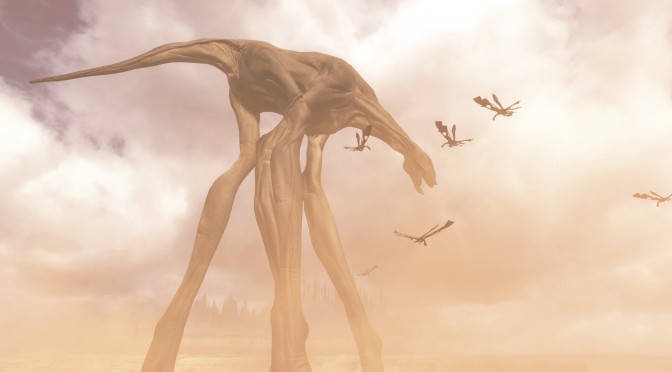 Reddit’s member ‘FallenFusion’ has leaked some new screenshots from what appears to be the final build of Titanfall, showcasing a huge monster as well as some of the game’s maps. In addition, FallenFusion has revealed brand new information about Titanfall itself and the game modes that will be available at launch.

Here is what FallenFusion has leaked thus far for Titanfall:

PILOT HUNTER – Kill the enemy team’s Pilots to reach the score limit and win—one point is awarded for each Pilot killed. Although killing Grunts and Spectres in this mode will not earn points towards your team’s score, doing so will still give you build time reductions on your replacement Titans and Titan Core Ability.

MAPS – There are 15 maps. Most of which we know already. I have actual top-down map images and may post them later if demand is high.

TURRETS – See here Heavy turrets are designed for killing everything—including Titans. When used out in the field, they are often braced into position in urban environments atop buildings, and have a considerable range of motion and excellent target tracking systems. Multiple Titans are usually required to disable a single heavy turret by focusing their fire on it. They operate autonomously and, in most cases, can be “flipped” (to fight for the other team) when a nearby console is compromised, often with a Data Knife.

GENERATIONS – Thanks to RazorUK we basically know a ton about Generations already, I’ll spare the details. But I was given this screenshot of what “Regenerating” actually looks like.

ZIPLINES See here Ziplines travel both ways, up and down. They’re especially helpful in CTF matches and escaping areas quickly. You can attach to it from either end or even while in midair (assuming you’re close enough.) You hold the reload button to latch on and ride.

And here are the modes that will be available at launch:

Last but not least, Titanfall will feature a Single Player mode. According to the leaker,  there are 9 campaign matches, and you can play from each side, IMC and Militia.

“The matches consist of 5 Attrition & 4 Hardpoint games. Picking each side results in different pre-match briefings and chatter during the battles. There are some surprises which will keep things different from the traditional multiplayer experience.” 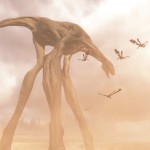 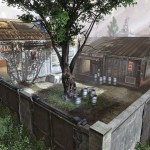 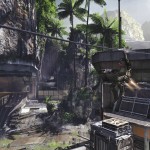 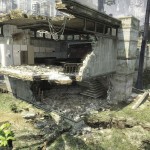 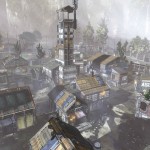 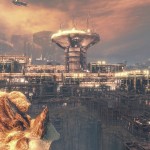 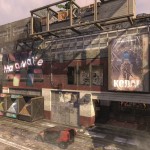 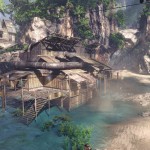 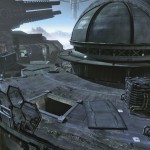 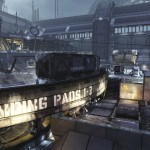 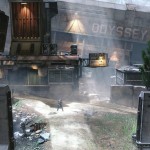