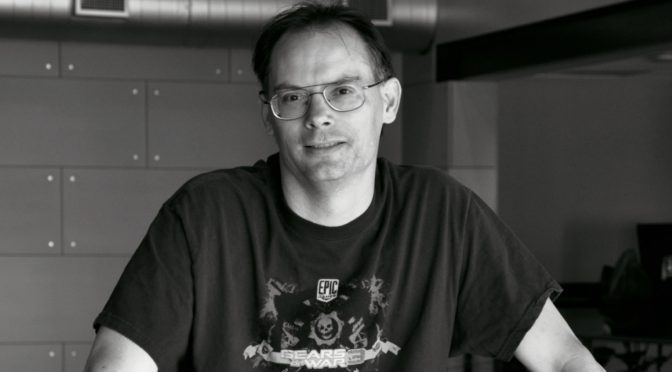 In a series of tweets and Reddit posts, Tim Sweeney, the founder of Epic Games, has commented on the Epic Store exclusive games (that have so far caused a lot of controversy). According to Sweeney, Valve has every right to negotiate free or exclusive distribution deals with developers and believes that companies choosing to partner together openly and exchange money or other benefits isn’t bribery.

Sweeney also said that PC remains open, and there is more robust competition among PC stores than ever before.

I get that you guys don’t like store-exclusive games, but that’s a completely separate, and PROCOMPETITIVE issue, compared to closing down platforms like Windows to monopolize distribution, as iOS does, and as Microsoft was trying to do with UWP and locked-down versions of Windows — which failed, and whose proponents are now gone and replaced with great leaders like Satya Nadella and Phil Spencer who are driving Windows forward as an open platform!”

Regarding the exclusive deal with Ubisoft for The Division 2, Sweeney had this to say.

UbiSoft agreed to a co-exclusive on UPlay and the Epic Games store. Epic Games seeks exclusive games in order to have a unique lineup of games so there’s another reason for gamers to come to our store.

Let us dig into this topic here. It’s a good question and we wholeheartedly support key sales for non-exclusive games.

As for the future, it appears that Epic Games will invest on more exclusive deails as, according to Sweeney, exclusives are by the far the most potent tool for their 88% revenue share making inroads against 70% stores.

I understand your sentiment and the convenience factor of a single store, but Epic is absolutely committed to this path. Exclusives are by the far the most potent tool for our 88% revenue share making inroads against 70% stores.