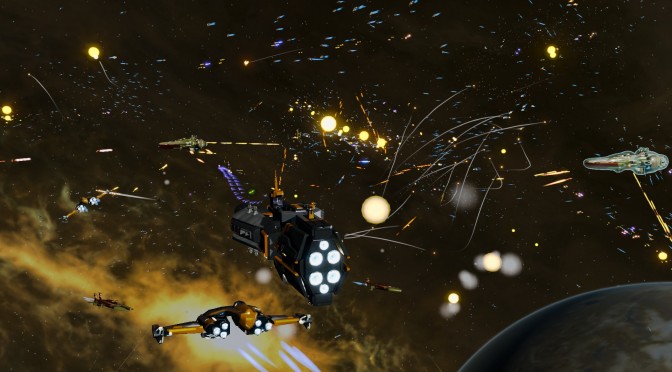 AMD has shared a new video for Oxide’s Nitrous Engine in which the development team has announced that there are three unannounced games that are powered by this engine. Although Oxide did not reveal the platforms for which these three games will be coming, we do know that Nitrous will work on next-gen consoles and that the three games are developed by Oxide, Stardock and Mohawk Games.

In the following video, Oxide Games showcased Star Swarm running on a Radeon R290X that was paired with an AMD FX 8350 that was downclocked to 2Ghz. The interesting thing here is that Star Swarm was able to push the R290X to its limits with Mantle, even with the CPU running at half of its default speed. This should give us an idea of what Mantle will deliver on older CPU systems.

Oxide has also revealed that the Star Swarm tech demo is planned for release this month. Basically, we’re expecting this tech demo to hit the Internet tomorrow or Friday, though there is a chance that it might get delayed. That, or it will come alongside the Mantle update for Battlefield 4.