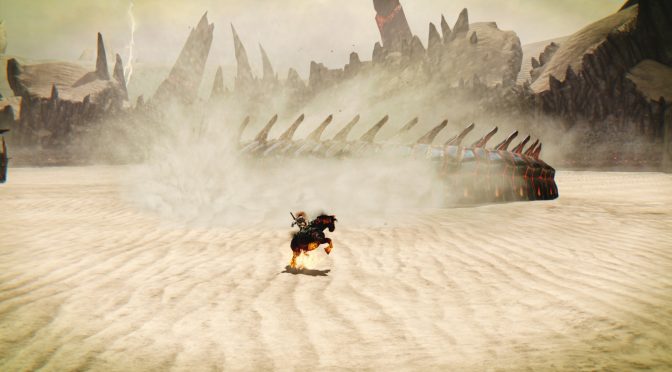 A couple of days ago, THQ Nordic released Darksiders: Warmastered Edition on Steam. In an interesting and kind gesture, THQ Nordic offered this remastered version of Darksiders for free to all owners of the original Darksiders. And according to the publisher, this felt like a fair thing to do.

As THQ Nordic’s Reinhard Pollice tweeted, THQ Nordic is not making a lot of money by doing such a thing, however it felt that it was fair to offer it as a free game to all owners of the original title.

Kudos to THQ Nordic for doing such a thing.

For those interested that do not own this game yet, Darksiders Warmastered Edition comes with a massive 80% discount on Steam until December 2nd!