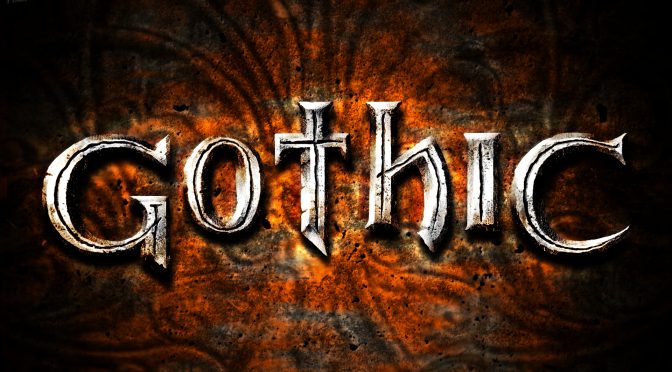 THQ Nordic announced today that the acquisition of the Piranha Bytes team and trademark and the intellectual property Gothic has been finalised. Piranha Bytes’ rights to Risen and ELEX were also acquired. The newly formed entity (Piranha Bytes GmbH, Essen, Germany) will host the entire development team and is a 100% subsidiary of THQ Nordic GmbH, based in Vienna, Austria.

As the press release reads, the team will focus and concentrate on the creation of outstanding and unique RPG gaming experiences, having full creative freedom in doing so, whereas THQ Nordic GmbH will act as Piranha Bytes’ publisher, responsible for distribution, marketing and further support.

“There are situations in life where you think to yourself “This feels right.” Well, this is exactly one of them. We have been working on some great and exciting things over the past couple of years and we are extremely stoked about what the future brings with the right partner and the right network of companies. After all, we want to continue to create great, memorable, and impactful games with as much creative freedom as possible, and with THQ Nordic we know we are now part of a family, which supports us by all means in our efforts.”

THQ Nordic did not comment on potential remakes for Gothic and/or Risen, though it hinted at a sequel to ELEX.