Codemasters has released a new set of screenshots for its new GRID game, alongside its announcement trailer. In GRID, players will choose their vehicle from GT, Touring, Stock, Muscle Cars, Super-Modified and more, and take part in different types of races: Circuit, Street Racing, Oval, Hot Laps, Point-to-Point and World Time Attack.

The game will also feature a realistically simulated damage system that will affect performance, and will feature a “nemesis” system via which AI drivers will try and take their revenge on players.

The game is currently scheduled for a September 13th release. 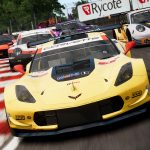 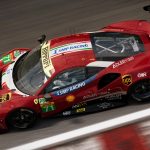 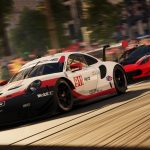 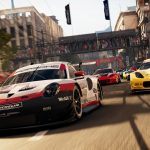 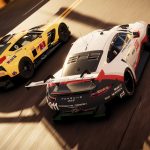 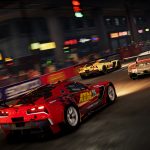 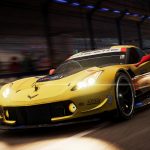 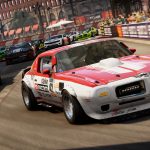 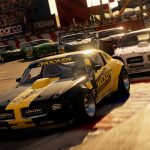 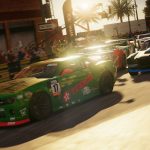 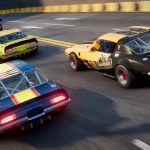 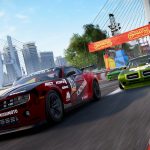 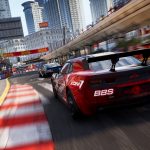 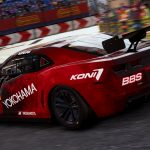 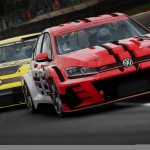 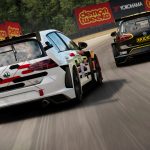