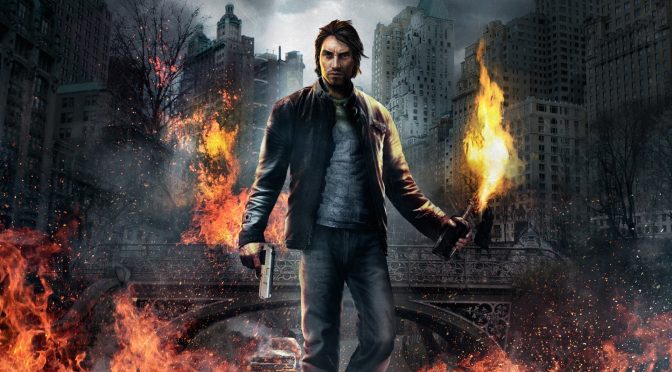 THQ Nordic has announced that it has acquired the Alone in the Dark and Act of War franchises from Atari. THQ Nordic has not announced any further details or any plans to re-release the previous games on modern-day platforms.

We also don’t know if and when new parts for these franchises will be developed. THQ Nordic has acquired several IPs these past few months/years so we are not certain whether there will be a new Alone in the Dark game. I mean, THQ Nordic must be interested in such a thing otherwise it would not have purchased the IP.

We are also curious about Act of War. Act of War was developed by EUGEN Systems and was a real-time strategy game. It was pretty cool and a nice alternative to Command & Conquer, however – and with the cancellation of the free to play Command and Conquer game – very few publishers have invested in the real-time strategy genre these past few years.

But anyway, we’ll be sure to keep you posted about these two franchises.