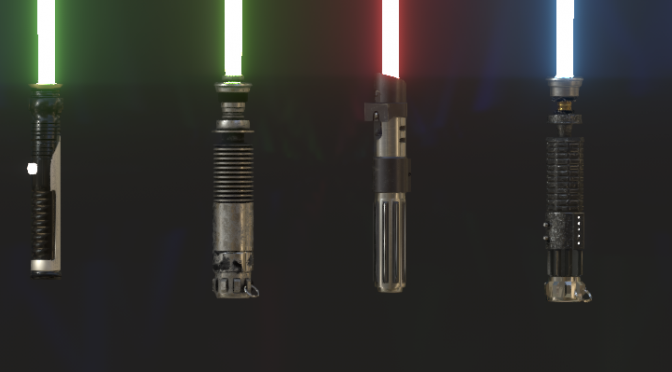 We’ve also noticed that some readers are stealing our content and basically copy-paste it in Reddit without crediting us. We don’t really mind people borrowing our articles but if you are not going to use us as the source, at least don’t use the same title with us or don’t copy-paste all of our content.

This mod will replace Longswords, shortswords and sabers (and funnily enough, sharpening still works with these lightsabers). Hunting swords, maces, war hammers and polearms stay as they were and are not being affected at all.

Furthermore, this mod replaces the moon with the Death Star, something that a number of Star Wars fans may appreciate. 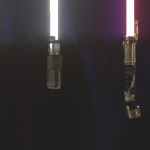 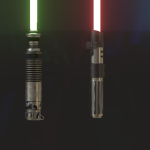 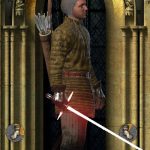