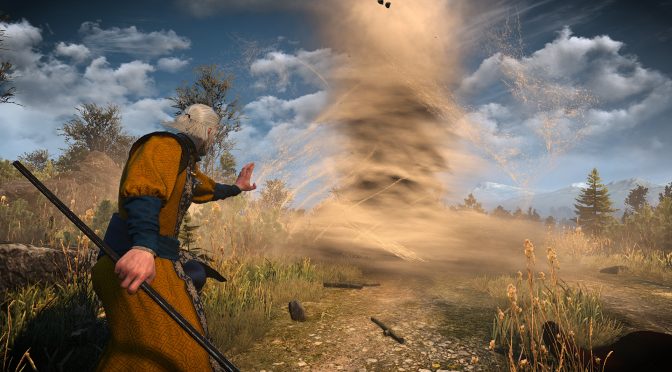 Going into more details, this mod brings new magic items that modify/replace signs abilities when equipped in quick and/or trophy slots. You can buy these items from ofieri and novigradian merchants. Not only that, but each of the items has unique descriptions to connect them with the game lore.

Some items are trophies and other are quickslot items. What this means is that you can combine them in order to have different effects to signs.

In order to make spells work, you’ll have to place quickslot items in your quick slot (where the torch is) and simply choose one, like you choose bomb or crossbow. Trophy items can then be placed in your Roach trophy slot, and you can then use the corresponding sign. To use spells which modify the alternate cast you need the proper sign skill equipped in the skill tree.

If you want to switch back to the standard vanilla sign’s effect, you’ll have to choose torch, bomb or crossbow. You’ll also have to unequip a tome from the trophy slot.

It’s also worth mentioning that you can use the following console command to get all of them:

Last but not least, the modder claims that “every aspect of the spells scales with the corresponding signs power and the current Geralt’s level to make them better balanced.”

You can download the Magic Spells for Signsfor The Witcher 3 from here. You can also find all the new spell items that have been introduced to the game here.