Modder ‘Tahril’ has released a new mod for The Witcher 3 that aims to improve the depth and detail of the faces for numerous characters. This mod is being updated almost on a daily basis you can download its latest version right now.

Furthermore, Tahril plans to improve the faces of various NPCs – alongside of course the main characters that interact with – that can be found in the cities or villages. An early version of that pack is also available for download, though it’s incomplete at this point.

As always, some of you may not like some of the changes that have been made in some faces. For example, Tahril has significantly reduced Triss’ freckles (an artistic choice that may disappoint a number of gamers).

Still, and for the most part, these new faces look great so I strongly suggest at least downloading and testing the mod, especially if you have already finished it and are planning on replaying it.

Those interested can download the “Character faces improved” mod from here, and below you can find some screenshots showcasing these new faces. 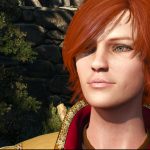 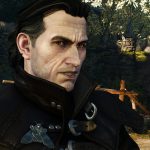 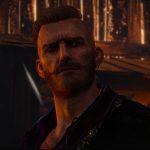 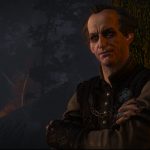 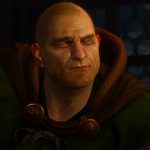 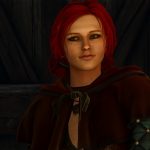