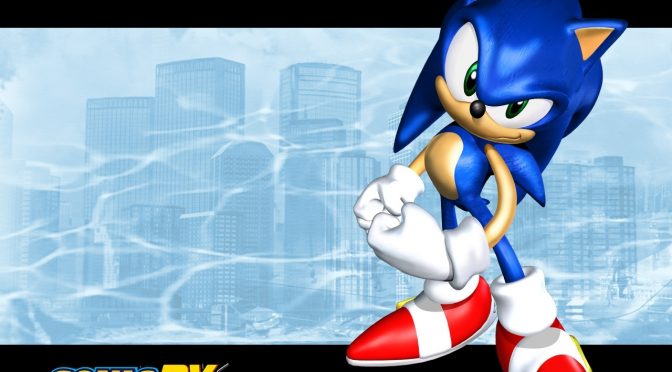 Modder ‘PiKeyAr’ is currently working on a mod for Sonic Adventure DX that restores Dreamcast assets (levels, textures, sounds and some objects/effects). And while this mod is still under development, the modder released a new beta version of it.

According to the modder, the main focus of this mod is porting Dreamcast Sonic Adventure Action Stages, Adventure Fields and boss arenas to Sonic Adventure DX. Some level object ports have also been done to improve texture quality and restore missing detail, animations and effects.

A companion mod called Sound Overhaul restores some of the deleted sounds and replaces most ingame sound effects with higher-quality sounds ripped from the Dreamcast version.

The long-term goal of this project is to reproduce the Dreamcast Sonic Adventure experience in Sonic Adventure DX PC as accurately as possible, including graphics, sound, branding etc.