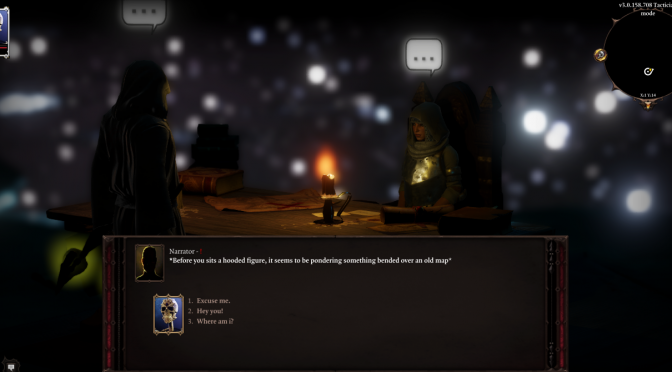 According to the team, the new world and the events bound to happen there interact and are based upon the events of Divinity: Original Sin 2 and the player choices. This basically means that as the campaign unfolds, players will get to decide the fate of Rivellon as Damian, the dark one returns and lays war upon the realm.

An alpha version of this mod will come out very soon where the players will be able to test: Family system, Building system, Pet system, Prologue quests and regions. The team will keep adding new features to it, however, the whole mod will only come out together as one release.

Here are the key features that Divinity: Into The Abyss currently supports: