Modder ‘SageIchigo’ has released Dark Souls Overhaul Project version 4.5 for Dark Souls: Prepare to Die Edition. According to the modder, this mod changes all the textures in the game with HD versions or re-imaginings of the textures, while still trying to retain the Souls feeling.

Those interested can download this overhaul texture pack from here. In order to celebrate this release, the modder has also shared some screenshots from Dark Souls with this Texture Pack. 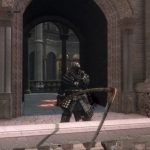 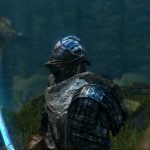 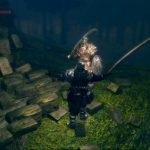 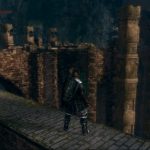 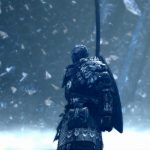 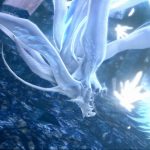