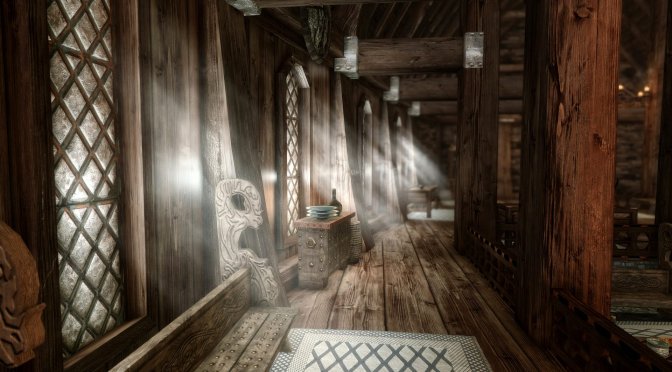 CleverCharff has released a new version of his HD Texture Pack for The Elder Scrolls V: Skyrim Special Edition. CleverCharff’s Photorealistic Whiterun is a complete overhaul of Whiterun textures, both exterior and interior.

The latest version of this 4K HD Texture Pack is 1.6GB in size. Contrary to some other HD Texture Packs, though, it improves the textures for both interior and exterior places. In short, it overhauls every texture that you can find in Whiterun.

Since this mod affects almost exclusively Whiterun assets, the modder suggests loading it after all other mods.

As a bonus, we are also bringing you another texture pack from the same modder. As the title suggests, CleverCharff’s Photorealistic Mountains overhauls the mountains that players will encounter in Skyrim.

Last but not least, the modder has shared the following screenshots that showcase some of the new and improved textures. 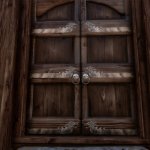 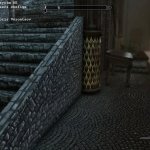 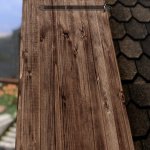 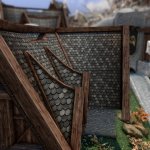 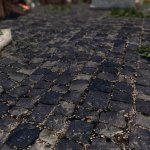 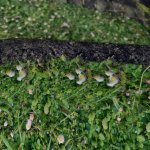 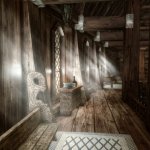 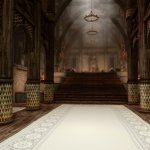 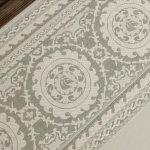