Thief fans, get ready for a treat. GameInformer will be unveiling today its cover story that is said to be a next-generation title. There are rumors that this title is Thief 4, and thankfully the first screenshots of it have been leaked. According to the Russian website GamesManiac, Thief 4 is scheduled for a 2014 release on PC and next-generation consoles, and you can find the leaked screenshots below. Not only that, but EIDOS Community Manager hinted at a possible Thief announcement in the game’s official forum. Enjoy and stay tuned for more! 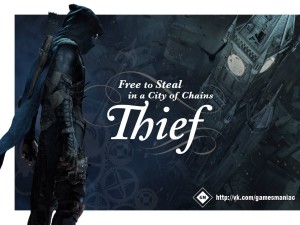 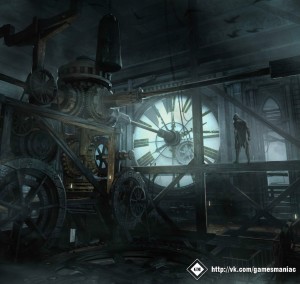 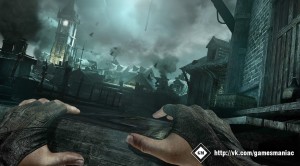 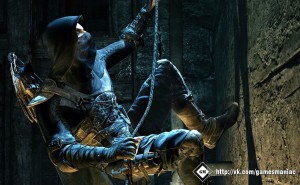 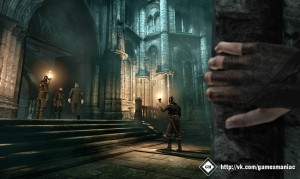 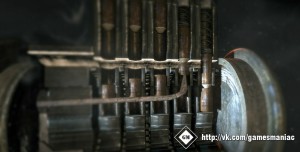 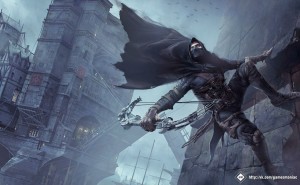 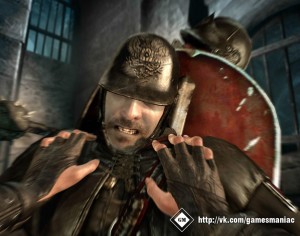 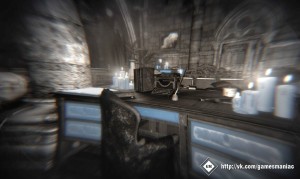 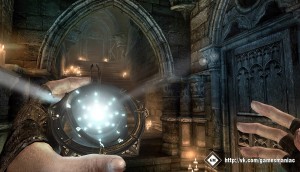 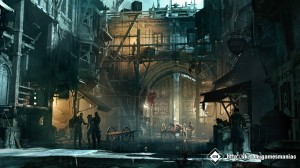 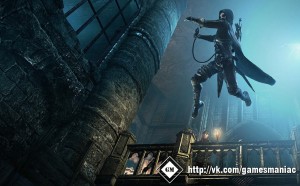