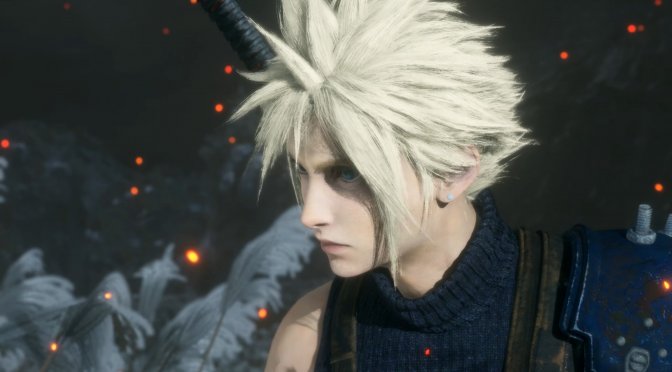 Final Fantasy 7 Remake is now out on PS4 and won’t be coming to the PC until 2021. However, PC gamers can already get a taste of this upcoming remake. Earlier this month, modders were able to extract the game’s 3D models and add them in Sekiro: Shadows Die Twice.

The following two mods allow you to play as Cloud Strife and Jessie from Final Fantasy 7 Remake. Since these models were ripped from FF7R, they retain their high-polygon numbers.

Contrary to most character replacement mods for Sekiro, these two characters have lip-sync and facial animations. Nevertheless, they look great and I’m sure that a lot of Final Fantasy 7 Remake fans will appreciate them.

I’ve also included below some screenshots that showcase these 3D models in action. 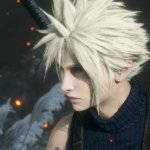 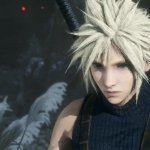 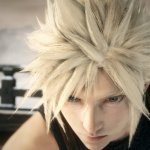 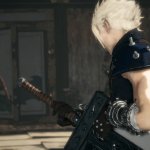 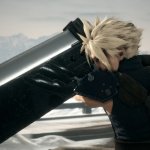 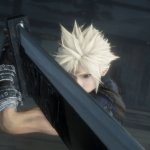 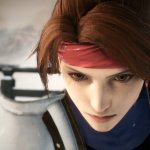 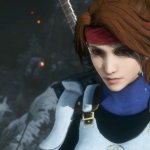 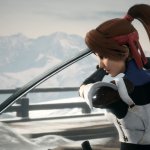 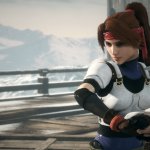 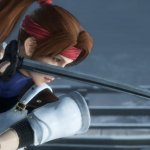 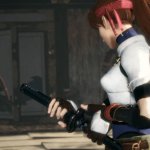