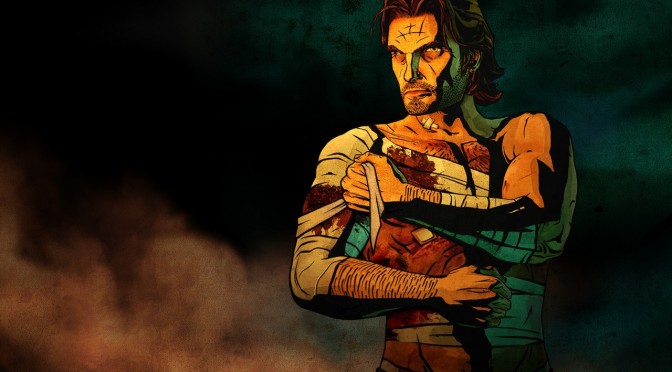 Telltale Games, in cooperation with DC Entertainment, today announced the release of ‘In Sheep’s Clothing,’ the fourth of five episodes of The Wolf Among Us. The episode is available now on the PlayStation Network in North America for PlayStation 3, on PC and Mac worldwide from the Telltale Online Store, and other digital outlets, including Steam.

Set prior to the events seen in the first issue of the  FABLES comic book series, The Wolf Among Us puts players in the role of Bigby Wolf, a man once more infamously known as The Big Bad Wolf.  Now the sheriff of a hidden community in New York City, exiled from the land of fairy tales, Bigby is tasked by the bureaucrat Snow White to keep order within a society of mythical creatures and characters trying to remain undetected in the world of the mundane. 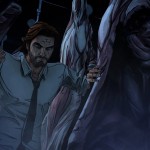 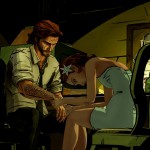 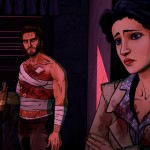