A couple of days ago, we informed you about a Summer surprise for the Steam version of The Witcher 2: Assassins of Kings and it’s time now to unveil what this surprise actually is. In case you’ve been wondering and haven’t figured it out yet, this Summer surprise is an Achievement that also gives you a new, flaming version of Quen that can incinerate attackers. This new Quen attack looks different and it’s more ‘Summer-ish’. As stated, this Achievement is available only on the Steam version of The Witcher 2.

In order to unlock it, PC gamers will have to click on a shrine outside of Flotsam.

And here is where you can find the shrine (special thanks to Steam’s member ‘Grawlie’ for capturing these screenshots). 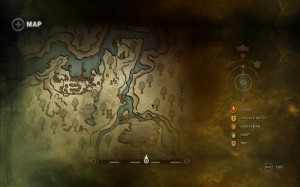 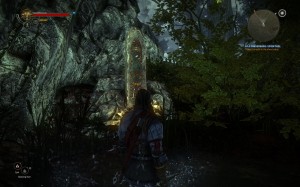