Activision has revealed that its FPS title, based on The Walking Dead series, will be released for PC, X360 and PS3 on March 26th. The game is currently available for pre-order on GameStop and you can view below its first – official – set of screenshots. In all seriousness, this game does not look like anything special and even though Terminal Reality stated that the trailer that was released a couple of days ago was from a really old build, we cannot spot anything noteworthy – visually – on these new, official shots. Nevertheless, enjoy the shots below and let’s hope that Activision will reveal a new trailer for it! 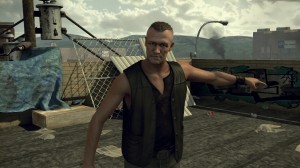 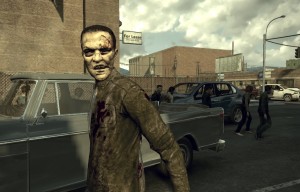 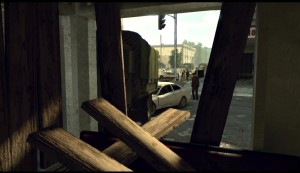 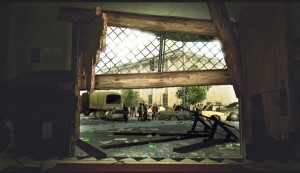 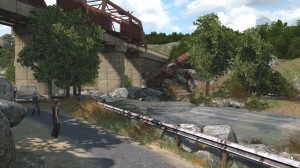