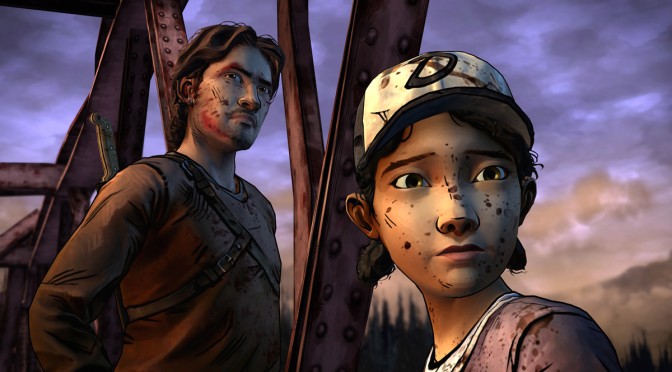 Telltale Games has released the first official trailer for  ‘A House Divided,’ the next episode of  The Walking Dead: Season Two, and announced that it will hit PC next Tuesday via Steam, the Telltale Games online store, and other digital distribution outlets as part of a season pass.

The Walking Dead: Season 2 continues the story that began in Season 1. You are Clementine, a young survivor in a world gone to hell. The dead have risen to feast on the living, the living cannot be trusted. And us with the previous Season of this title, the decisions you make in the game change the story around you. 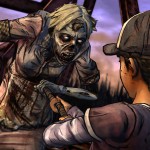 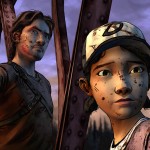 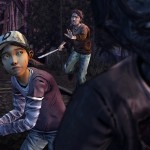