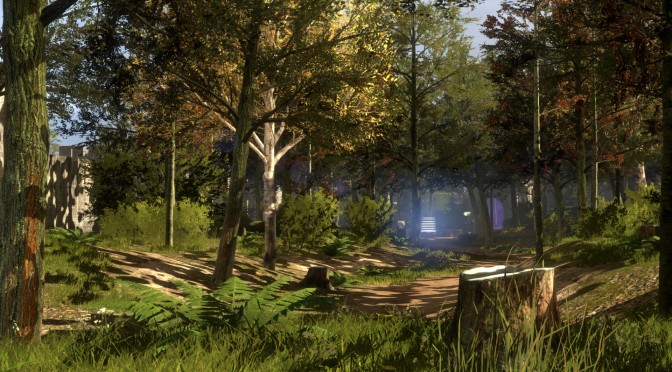 Well, you gotta admit that Croteam is really great when it comes to clever ways to tease those who pirate its games. Following the immortal scorpion of Serious Sam 3, the Croatian team has included yet another in-game anti-piracy measure in its latest puzzle game, The Talos Principle.

Naturally, it’s great witnessing gamers who have pirated games complaining on the official Steam forums about such ‘bugs.’

Steam member ‘J.K.’ created this thread in which he wondered whether there was a bug preventing him from progressing the game. As it appears, however, this is just a goofy teaser for those who have pirated the game and not a bug affecting the legit digital version of The Talos Principle.

What’s even greater than that is that Croteam added a message in the game, via which it hint towards such an easter egg.

Of course the pirated version will be ‘patched’ with a fix to this anti-piracy measure, however we have to congratulate Croteam for including it.

The Talos Principle is not the only game featuring such a clever anti-piracy protection measure. Game Dev Typhoon featured one via which the pirated version of the game simulated pirates stealing your software, making it impossible to make a profit until you eventually go bankrupt.

The Sims 4 also featured an in-game anti-piracy measure via which the entire screen was becoming ‘pixelated’, thus making it hard to further progress the game.