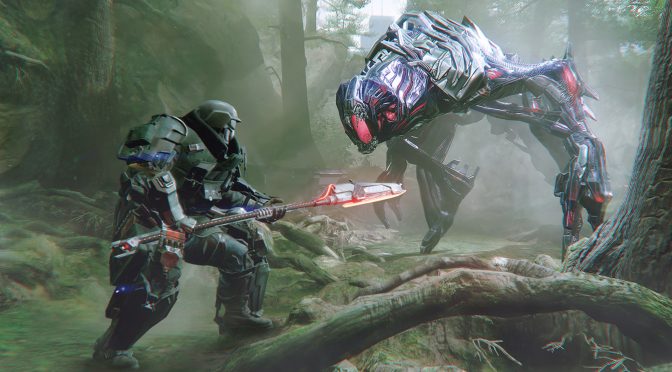 In a Reddit AMA, Deck13 has shared some new details about The Surge 2. According to the developers, The Surge 2 will be using the FLEDGE Engine and will take advantage of the Vulkan API on the PC.

As the developers revealed when asked about it.

“On the rendering side of things, we did a major overhaul of the rendering subsystem. The new system is now based on the new explicit graphics APIs (Vulkan on PC and D3D12 on Xbox One). This allowed us to render all the visual detail necessary to feature a city and larger outdoor levels. We also added new rendering features like simulated and cuttable grass, unified volumetric lighting, improved decal rendering and temporal antialiasing – to name a few.”

Deck13 has also stated that the PC version will feature high-resolution textures. However, it’s not clear yet whether these textures will be offered as a separate download (similarly to what Ubisoft is doing with its games).

“We have high-resolution textures on PC that should be perfectly fine for 4k resolutions.”

Furthermode, Deck13 took the time and came up with a tweaked camera setup for all boss fights against non humanoid bosses. This new camera setup should help address the issues that some gamers experienced in the first game.

Not only that, but the game will feature four times more side-quests. It will also have more story than the first game.

“There’s a lot more story in The Surge 2 compared to the first game. We have quadrupled the amount of sidequest; there are dozens of NPCs in the world, and almost everyone has his/her own little story to tell. The player character himself will be an avatar for the player, so the style of storytelling has changed a bit towards the more RPG-like.”

The whole game world can be reached by foot and many levels will be interconnected in multiple ways. There will also be several hubs to help in-game progression.

Lastly, the developers have highlighted some of the gameplay changes they made to the sequel.

“We tried to improve on several aspects. For example, some players were confused about the level design. Therefore, we increased the level layouts in order to give the players more guidance and hints on where they currently are, and there’s more signposting now. Some other complaint was that playing only in a factory compound was not enough. So, this time there’s a city to explore.

Also, some players felt that the game was too linear, so this time it’s all about choice. Create your own character, accept side missions as you please, and choose the order in which you want to do things. There are also more ways to defeat a boss, using the skills you like most depending on your individual playstyle.”