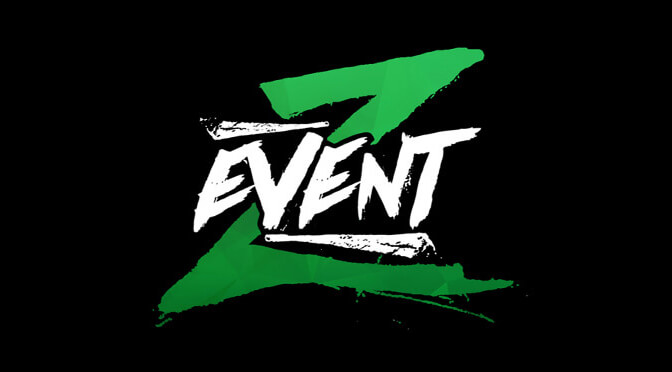 Fifty five streamers have raised more than three million euros over the weekend, for the benefit of the Pasteur Institute. The charity event reached over a half of million viewers. The streamer Ninja made a big donation as well and his gesture probably pushed even more people to donate to the cause.

Later that day, the French president Emmanuel Macron, posted his thoughts regarding the event on Twitter. “55 French gamers have just raised over a weekend more than 3 million euros for the benefit of the Pasteur Institute. You are inspiring and you show us that anything is possible.”

The Pasteur Institute is a French non-profit private foundation dedicated to the study of biology, micro-organisms, diseases, and vaccines. It is named after Louis Pasteur, who made some of the greatest breakthroughs in modern medicine at the time, including pasteurization and vaccines for anthrax and rabies.

It makes me really happy seeing such acts of kindness and all of these guys, should be really proud of what they achieved. Let’s hope the success of this charity event, will inspire even more.

Special thanks to our reader Stolis!