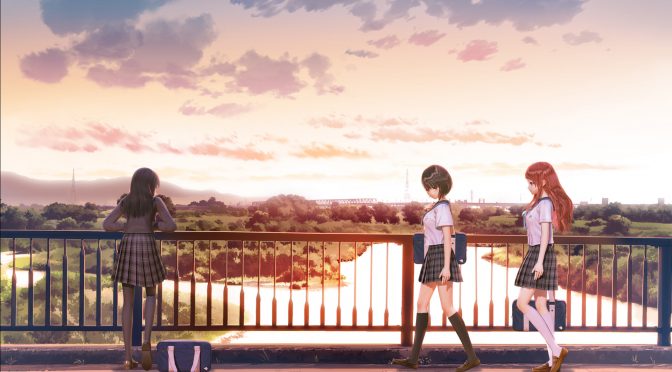 KOEI Tecmo has stated that the Steam version of BLUE REFLECTION will render images at 1280×720. Now while the external resolution will be unlocked, KOEI Tecmo confirmed that the images will be stretched once PC gamers choose a higher resolution (which will obviously result in blurry visuals).

As KOEI Tecmo claimed when a customer asked about the game’s quality:

Therefore, if you play in the environment where the resolution is larger than 1280*720, the images are shown as stretched. We hope you will accept this.”

So while the PS4 version will feature 1920×1080 2D images, KOEI Tecmo will not be using those ones for the Steam version. Nice one KOEI Tecmo, that’s a really clever move.

KOEI Tecmo concluded that it will consider conforming 2D images to a larger resolution, though it cannot make any promises at this stage.