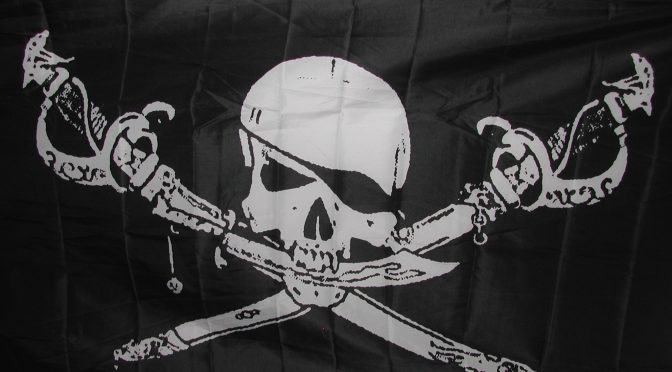 Now here is something really interesting. EU Commission’s report on the effect of piracy on the legitimate sales of video-games has found that piracy can actually benefit publishers. According to the report, piracy increases video-games sales by 24%.

This positive effect of illegal downloads and streams on the sales of games may be explained – as the report reads – by the industry being successful in converting illegal users to paying users.

“For games, the estimated effect of illegal online transactions on sales is positive – implying that illegal consumption leads to increased legal consumption. This positive effect of illegal downloads and streams on the sales of games may be explained by the industry being successful in converting illegal users to paying users. Tactics used by the industry include, for example, offering gameplay with extra bonuses or extra levels if consumers pay.”

Despite this report, we’ve seen numerous publishers using Denuvo – an anti-tamper tech that has actually a negative affect on PC sales as PC gamers refuse to buy games using it – and fighting back piracy.

It should also be noted that this a European report and as such we don’t know whether these findings apply to other regions and countries. Still, this report confirms what most of us already knew; that piracy can have a positive affect on a game’s sales (provided this is a good and not a bad game).