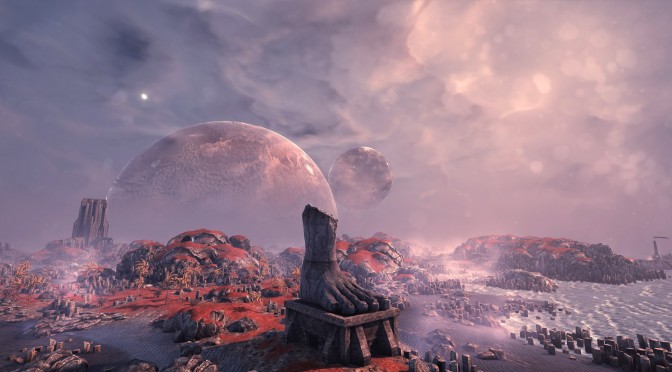 As the press release reads, tons of new content is added in this free expansion, with over three hours worth of additional story and gameplay including a new cave look, acid lakes, dozens of strange flying orbs, a monstrous creature, and, last but not least, a massive windmill.

“The plot thickens as the player ventures ever deeper into the world of The Solus Project and begins to understand even more of what has happened on the planet.”

Alongside the new content a large new patch is included fixing known bugs and balancing dozens of existing features.

Here is the changelog for this new patch:

The Solus Project The Highpoint Expansion